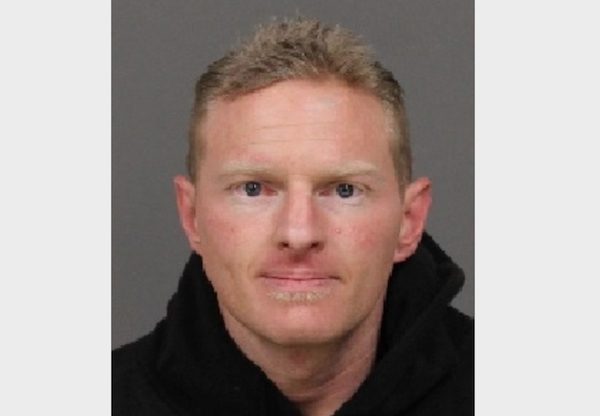 –Joseph Frank Hyde, 30, of San Miguel, was arrested on suspicion of charges including assault with a deadly weapon other than a firearm, robbery, attempting to evade an officer in a reckless manner, and theft of personal property and possession of a controlled substance, after stealing a sex toy from a Grover Beach store and reportedly attempting to run over the clerk with his motorcycle.

Hyde stole the, “sexual device consistent with the male human anatomy” at about 8:10 p.m. Tuesday from Diamond Adult World in the 900 block of Grand Avenue, according to police.

He then reportedly used force to escape a store clerk, then tried to run the clerk over with his motorcycle before driving away. No one was injured. Hyde reportedly fled on Highway 101 and managed to evade police capture but was later arrested in Atascadero at around 11:30 p.m.