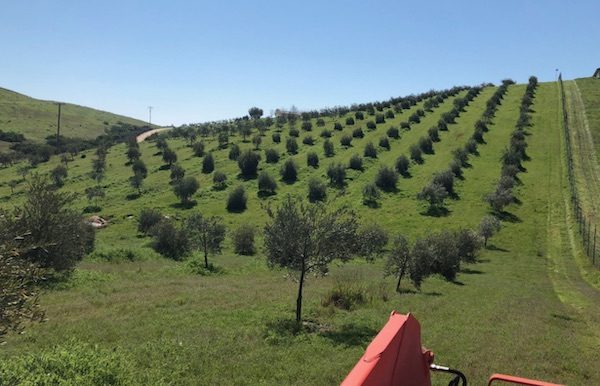 Company owners Richard and Myrna Meisler described their reaction on hearing the news of the win as “elation to the max!”

This is the fourth year running that the company, which farms its 1200 trees using traditional methods, has placed in the competition. The three wins bring San Miguel Olive Farm’s total number of awards to 11.

The Meislers say that they were helped by favorable weather conditions this year.

The NYIOOC World Olive Oil Competition, held each spring in New York, is the world’s largest olive oil contest. The complete list of winners can be viewed on the Official Index of the World’s Best Olive Oils