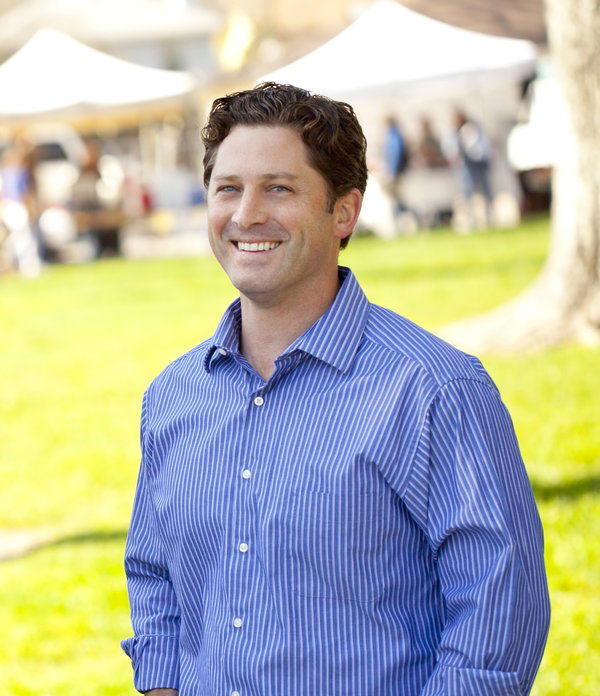 –Today, Assemblyman Jordan Cunningham (R-San Luis Obispo) and a coalition of North Santa Barbara County elected leaders recently sent a letter to the California Department of Public Health asking the state to exclude positive COVID-19 cases out of Lompoc Federal Prison, which the county has no authority over, from its reopening criteria.
In order for Santa Barbara County to move into the latter half of the state’s Phase Two, it must have less than one new COVID-19 case per 10,000 residents over 14 days. However, if the cases at the federally-controlled prison are counted, it could take weeks for Santa Barbara County to meet that threshold. For example, 57 of the 58 positive COVID-19 cases announced Sunday were federal prisoners.
Since the outbreak was announced, Santa Barbara County Public Health and the surrounding communities have been consistently rebuffed in their efforts to not only help manage the outbreak, but to better understand how the outbreak occurred to this magnitude. The Federal Bureau of Prisons (FBP) has circled the wagons and refused to work with the county in a productive manner. The residents of Santa Barbara County should not be held responsible for the FBP’s mistakes.
The letter, in part, states:
“There is no way for the County of Santa Barbara, or the cities surrounding the prison, to help control this outbreak within the prison, as it is a federal facility on federal grounds.  The County and local hospitals have, however, stepped in to provide assistance, contingency planning, and medical care to inmates.
“The outbreak only occurred at this magnitude because of FBP’s failure to act in a timely manner. According to reports in the Washington Post, it took the FBP until April 1 to start enacting social distancing measures among inmates. Local officials’ requests for more information have been denied, and the FBP – through the Justice Department – requested local officials and NGOs not publicize the number of hospitalized inmates and where these inmates were hospitalized.
“In short, the failure to contain this virus lies totally at the feet of the Federal Bureau of Prisons, not the Santa Barbara County Department of Public Health.”
To read the letter in its entirety, click here. The letter is signed by Assemblymember Jordan Cunningham (R-San Luis Obispo), Santa Barbara County Board of Supervisors Vice Chair Peter Adam, Santa Barbara County Supervisor Steve Lavagnino, City of Lompoc Mayor Jenelle Osborne, City of Santa Maria Mayor Alice Patino and Santa Barbara County Supervisor-Elect Bob Nelson.