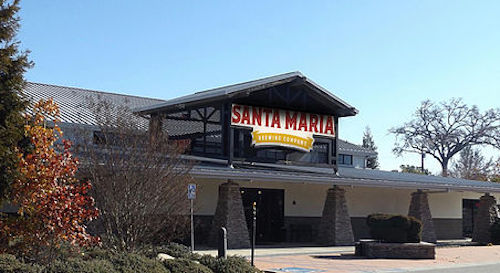 —The Santa Maria Brewing Company is in the construction phase of building their Atascadero brewery and taproom, and updates for the project were announced by city manager Rachelle Rickard at the city council meeting on Feb. 13.

“The project is moving along well… there had been a slight delay in progress with a change in general contractor but is back on track… we are very excited for this project to open to the public here in Atascadero soon,” said Rickard.

Completed areas of the Atascadero location, which means they are signed off, include the underfloor plumbing and electrical. It was noted much of the equipment is now placed in the building. The exterior and interior wall framing is still in construction. In addition, the location will have a restaurant, distillery and be able to conduct their own canning.