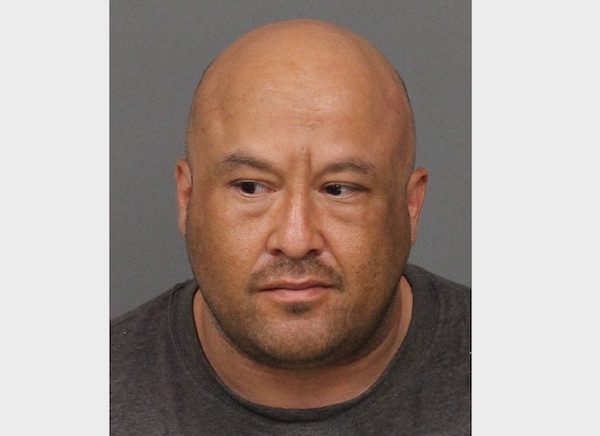 –On Sunday, deputies with the San Luis Obispo County Sheriff’s Rural Crime Unit responded to a call from the manager of Suey Ranch in Nipomo who reported a person trespassing on the ranch and possibly stealing avocados.

Deputies responded to the ranch located in the 2400 block of Bull Canyon Road in Nipomo. The suspect was driving his car near the entrance gate and when he noticed the patrol units, he turned around and fled back onto the property. The suspect’s vehicle was discovered unoccupied a short distance away and the suspect had fled the area.

Inside the vehicle Deputies found a pair of metal snips for cutting wire and approximately 730 Hass avocados worth approximately $620 which is a felony. It’s believed Medrano was stealing the avocados and then selling them to legitimate businesses and restaurants in the local area.

Medrano was booked into San Luis Obispo County Jail for grand theft and trespassing. The investigation is continuing.

The sheriff’s office cautions business owners who purchase produce to only buy from a reputable vendor or farmer’s market. Be suspicious of produce not matching the box it is being sold in. In this particular case, avocados were being sold out of celery boxes.