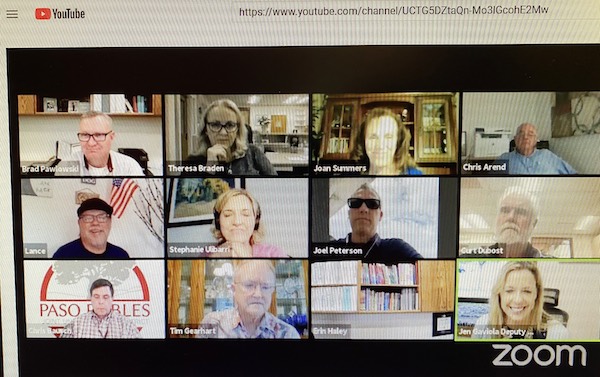 –The plan is tentative, but the Paso Robles Joint Unified School District Board of Trustees has approved a framework for reopening schools in the district over the next several months.

Ultimately, the state still has a say on what schools can do, but Tuesday’s second week of compliance with metrics in the Red Tier has opened the door for more options. 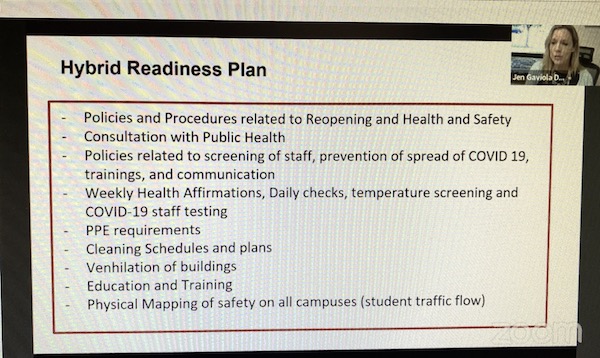 At Tuesday night’s virtual meeting, Teacher’s Union Representative Jim Lynnett said he thought the plan was too aggressive. He cautioned against moving too quickly to reopen the schools.

Trustee Chris Arend said he felt the plan to reopen was too slow. He encouraged the administration to try to find a way to open classrooms as soon as possible. He cited recent statistics that indicate a large proportion of high school students are failing at least one class. One parent called in to say her daughter was failing a math class and could not learn the subject online.

The trustees voted 7-0 to move forward with the “Roadmap for Back-to-School” plan developed by PRJUSD administrators.

The school district officials will reach out to parents to advise them of the plan and how it will affect their children.

Evolving state requirements remain a consideration for any plan the school district implements.