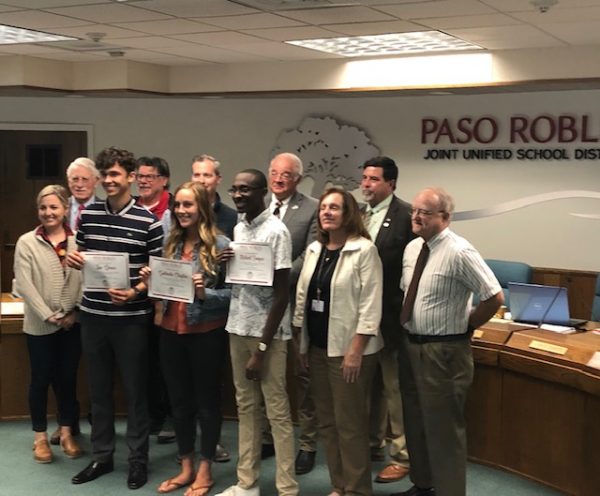 –The Paso Robles School Board held a meeting Tuesday night at the district office on Niblick Road. 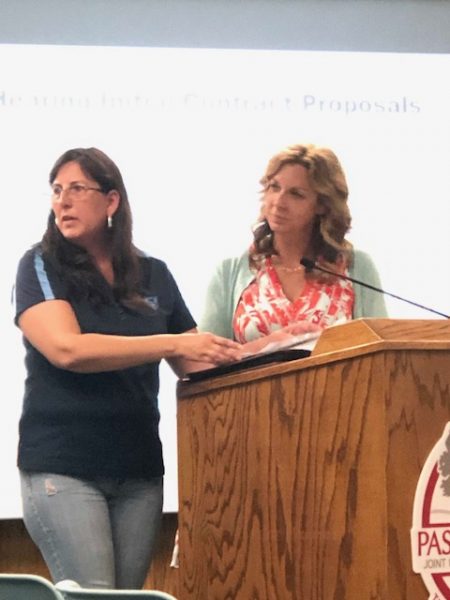 Two budget items proposed by school administrators were tabled until the next meeting so that staff can provide better financial information to the board. Carol Kenyon proposed approval of the Migrant Education Funding for $215,416 dollars, but Trustee Chris Bausch said much of the financials were missing from the report. A similar objection arose during Assistant Superintendent Jennifer Gaviola’s request for approval of initial negotiations with California School Employees Association (CSEA.) Both issues will return on the next meeting’s agenda.

CSEA Representative Jeannine Manninger said discipline is becoming an issue for classified workers at the high school. They include bus drivers, cafeteria workers, janitors and other school staff who are not teachers. That inspired Trustee Chris Arend to say that discipline is a problem in the school district and he looks forward to incoming Superintendent Curt Debost to implement his plans to correct and, if necessary, to expel disruptive students.