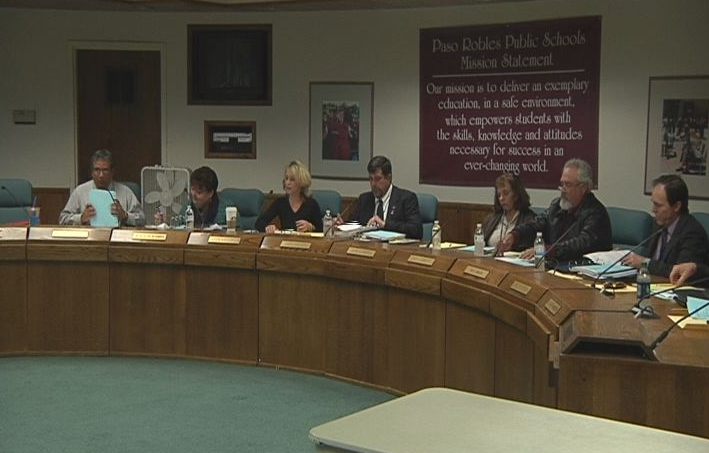 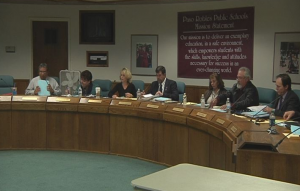 “I apologize to the lives that are being affected by this,” said Board Member, Joan Summers.

Disheartening, apologetic, all words of sympathy were expressed Tuesday evening from the board members from the Paso Robles School District, as they announced cuts to staff.

The layoffs include seven classified positions, from bilingual clerks to computer techs totaling 26 employees, the majority being part-time positions.

Read the full story at KCOY