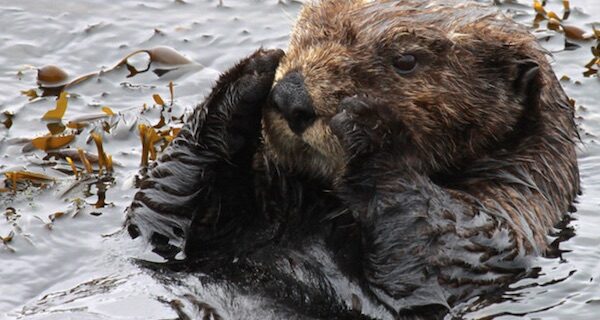 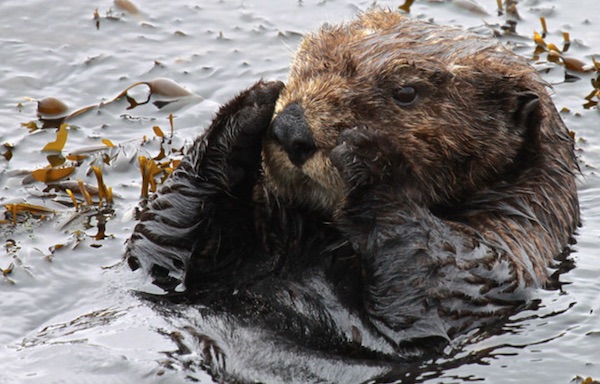 The sea otter was found dead in an illegal fishing trap on Zmudowski State Beach in Moss Landing in Monterey County on April 18, 2021. It appears the trap washed up on the beach and may have originally been placed in the water elsewhere. The trap was a crayfish or baitfish trap that may have been used illegally in marine waters. Initial necropsy results indicate that the sea otter was a sub-adult male. The U.S. Fish and Wildlife Service Forensics Laboratory says it is conducting a thorough examination to aid in the investigation.

Southern sea otters are protected as a threatened species under the federal Endangered Species Act and are considered depleted under the Marine Mammal Protection Act. They are also protected by California state law.

Anyone with information about this incident should contact the California Department of Fish and Wildlife at the CalTIP line at 1-888-334-2258 (callers may remain anonymous) or a Special Agent of the U.S. Fish and Wildlife Service at 916-569-8444.