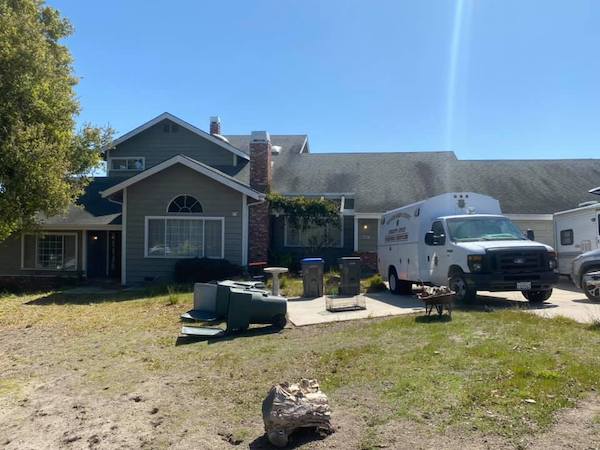 –The San Luis Obispo County Sheriff’s Office announced today that it has concluded its warrant service at the home of Ruben Flores in Arroyo Grande.

“As with any active investigation, we will not be commenting on what, if any, evidence has been discovered,” said the sheriff’s office on their Facebook page. No further information is available at this time. 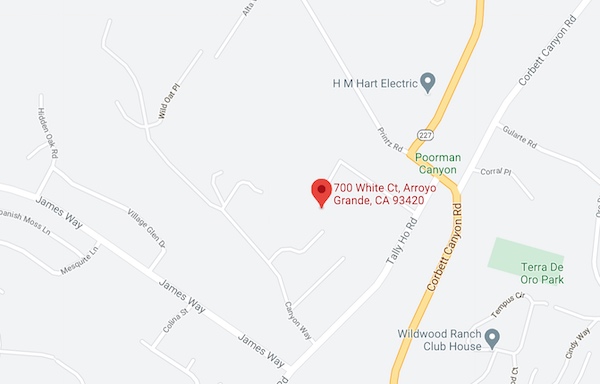 The warrant was served at the home of Ruben Flores in the 700 block of White Court in Arroyo Grande.

–The San Luis Obispo County Sheriff’s Office this morning announced that it has served a search warrant at the Arroyo Grande home of Ruben Flores in the 700 block of White Court in Arroyo Grande. Flores is the father of Paul Flores, who remains the prime suspect in the disappearance of Kristin Smart in 1996. 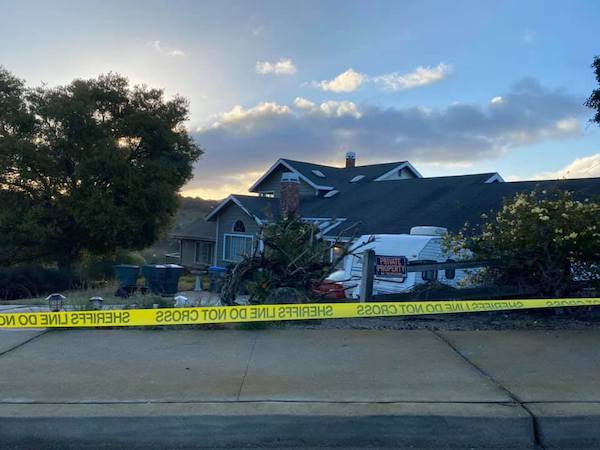 The sheriff’s office has been authorized to utilize cadaver dogs and ground-penetrating radar (GPR) during the course of the search. This process could potentially take one to two days to complete. Traffic in the area may be impacted with vehicle access for non-residents restricted.

The search warrant has been sealed. As a result, the sheriff’s office is precluded by law from disclosing any further details regarding it.

This is an active and on-going investigation. The sheriff’s office says it will not be commenting any further and no additional information will be released at this time.

Smart Investigation Search Warrant: The Sheriff’s Office is announcing today that it has served a search warrant at the…