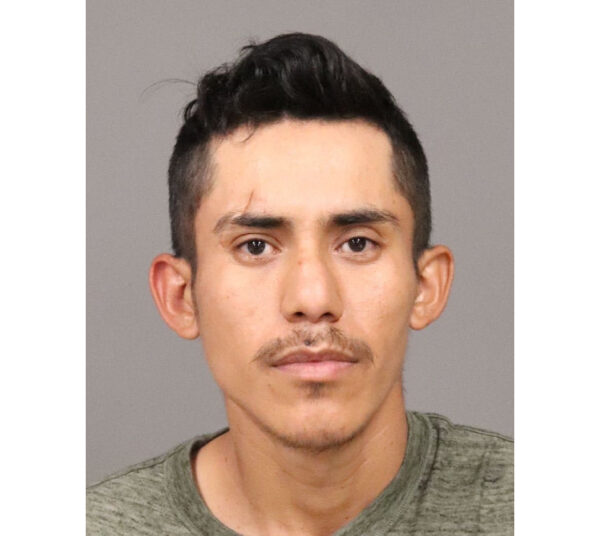 Detectives believe suspect may have committed similar crimes in the past

-The San Luis Obispo County Sheriff’s Office is requesting the public’s help with the investigation into a sexual assault which occurred in Cambria a few weeks ago.

On July 2, Jesus Barajas Valdovinos was arrested in the 4000 block of Burton Drive in Cambria for multiple felony sexual assault-related charges including rape and kidnapping. This crime occurred on a walking path in Cambria near Windsor Boulevard and Highway 1.

Through the course of the investigation, sheriff’s detectives believe the suspect may have committed or attempted to commit similar crimes in the past. Detectives are asking for the public’s help in identifying any other potential victims. If you or someone you know had unwanted contact with Barajas Valdovinos please contact the Sheriff’s Detective Division at (805) 781-4500. Information can also be reported anonymously through Crime Stoppers by calling (805) 549-STOP (7867) or through their website: www.slotips.org. 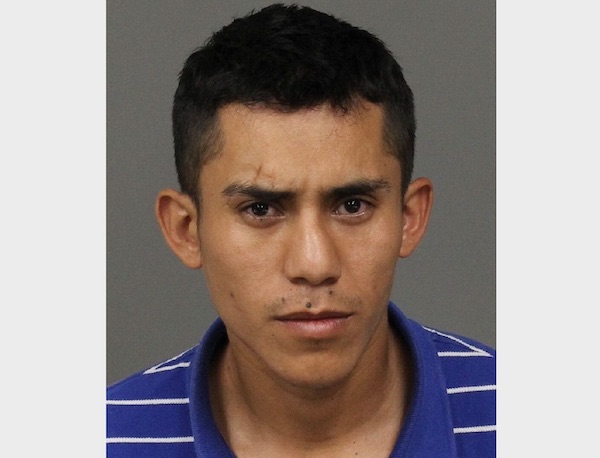 –Last Sunday, a sexual assault occurred when a female victim was attacked while on the Santa Rosa Creek hiking trail south of Windsor Boulevard in Cambria. The victim was dragged off the trail by a male suspect who was unknown to her. The suspect held the victim against her will and sexually assaulted the victim over the next several hours before leaving her and fleeing the area. The victim notified the San Luis Obispo County Sheriff’s Office the morning after the assault occured. 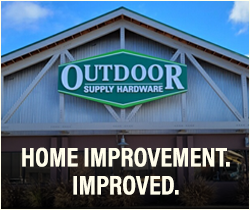