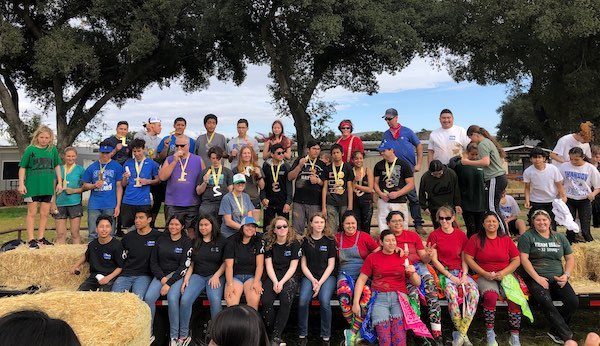 The final event was the team tug-of-war, which included a five foot-deep pool of water between the teams. Some members of the losing team took a plunge in the muddy water.

The seniors won the team event. The juniors finished second. Middle school students watched the events in anticipation of their own participation in a few years. 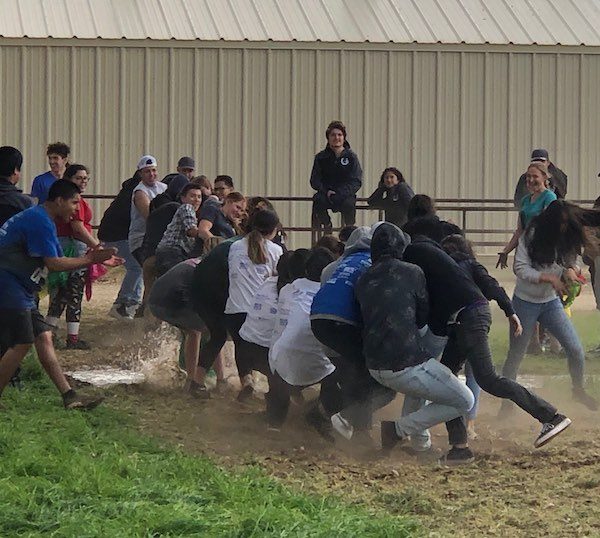