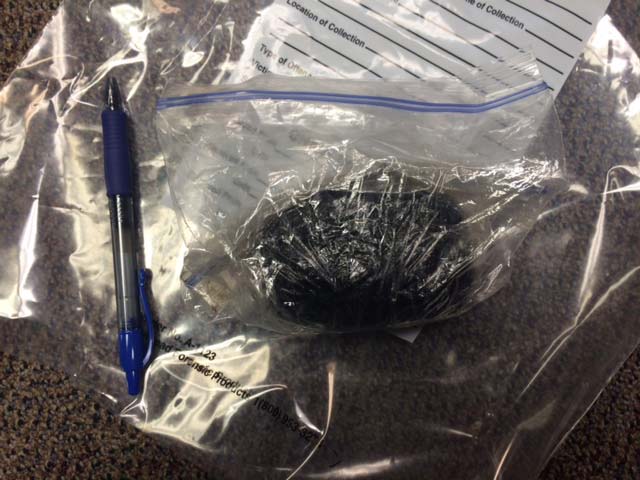 The San Luis Obispo County Sheriff’s Office on Tuesday discovered about 230 grams of heroin located in a vehicle parked in the 2700 block of Cienaga Street in Oceano. The find came after an anonymous tip, the office reports.

A Sheriff’s Office K9 detected the heroin concealed within a compartment of a red 1996 Ford Bronco. The heroin has a street value of approximately $30,000. The Sheriff’s Office Narcotics Unit is now conducting an investigation to find the owner of the car and the narcotics.