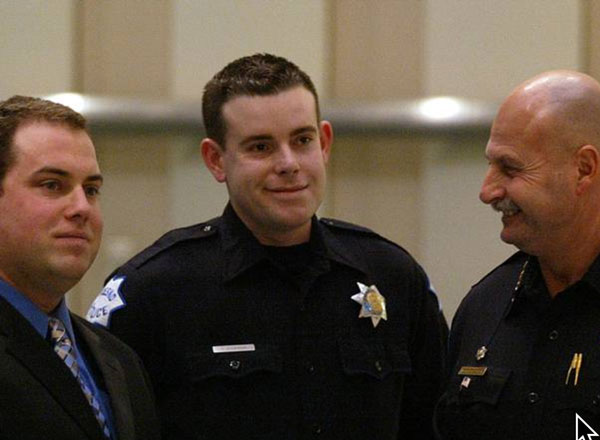 Family of the man sued and was recently awarded $4.75 million by a federal civil jury

Fresno Police officer Trevor Shipman fatally shot a man in 2015. The family of the man, Casimero “Shane” Casillas, sued the city of Fresno over his death. The lawsuit alleged that Officer Shipman violated Casillas’ civil rights by using excessive force when he confronted Casillas.

Casillas was shot three times by Shipman in the early evening hours of Sept. 7, 2015, after what began as a traffic stop escalated into a confrontation between Shipman and Casillas at an east-central Fresno home, the Fresno Bee reports. 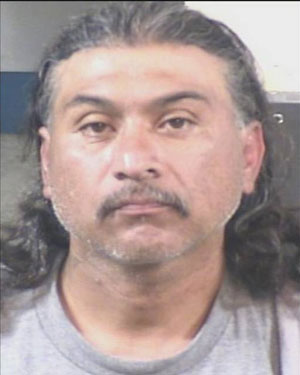 Shipman said he saw Casillas with a black metal pipe in his right hand. Casillas was carrying it about chest high and began approaching him, he testified. Shipman said he told Casillas, “Stop stop, get on the ground.” But he continued coming at him. Accounts of other officers on the scene differed, according to a judge’s ruling on the case in December.

This March, a federal jury found the city of Fresno responsible and awarded $4.75 million to Casillas’s family.

San Luis Obispo County Sheriff’s spokesman Tony Cipolla said, “It is not unusual for lateral police officers coming from larger metropolitan areas with much higher crime rates to have been involved in prior serious use of force events.

“Every person hired at the Sheriff’s Office undergoes a thorough background investigation. A Deputy Sheriff background is completed in accordance with California Peace Officer’s Standards and Training (POST) and is the most stringent of any class of employee.

“In addition to the officer-involved shootings, Deputy Shipman was also a victim of an ambush assault in October of 2006 resulting in he and his partner being struck by gunfire. Despite being shot several times in the attack, Deputy Shipman successfully retreated to a position of cover and coordinated the response of assisting units.

“The Sheriff’s Office was aware Deputy Shipman had been named in a federal civil lawsuit at the time of the background investigation and acknowledges the recent jury findings and award in the case.

“Deputy Shipman is an outstanding Deputy Sheriff and the Sheriff’s Office supports his hiring and continued employment. He has proven to be an asset to the residents of San Luis Obispo County.”