No one was injured in the incident

– On Thursday night, just before 10 p.m., Paso Robles Police officers were dispatched to the 800 block of 34th Street for a report of gunshots in the area. Responding officers located empty handgun casings. During the investigation, it was determined the suspect had fired several shots at the victim’s vehicle. No one was struck by the bullets, and no one was injured in this incident. It is believed the suspect and victim are known to each other. 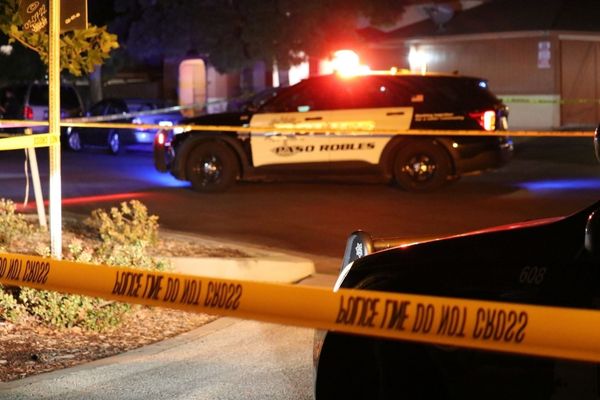 The case is still being investigated but there are no suspect(s) at this time. PRPD has increased patrol checks in this area and citizens are encouraged to contact law enforcement if they observe anything suspicious in the area.

If anyone has information regarding this crime, please contact the Paso Roble Police Department.