Paso Robles News|Tuesday, December 7, 2021
You are here: Home » Crime » Six arrested for driving around high on meth and other charges, police report

Six arrested for driving around high on meth and other charges, police report

On Saturday, Nov. 9, at about 8 p.m., Paso Robles Police Department officers made a traffic stop in the 300 block of Via Ramona. The stop resulted in officers arresting all of the vehicle’s six occupants for various drug related felony and misdemeanor crimes.

Upon contact officers observed the car’s occupants were showing signs of being under the influence of a controlled substance. Officers also determined all the occupants were either on probation or parole. A search of the car revealed 2.8 grams of methamphetamine and drug paraphernalia.

All six occupants of the vehicle were arrested for the following: 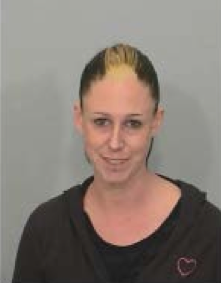 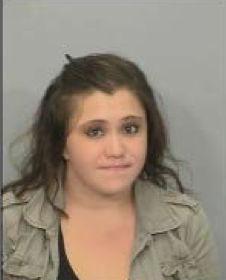 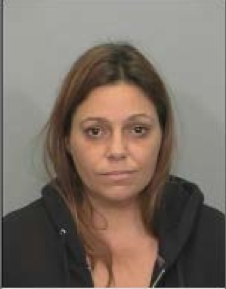 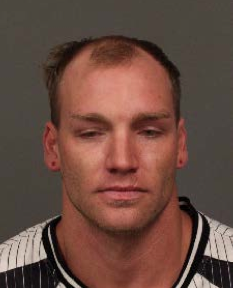 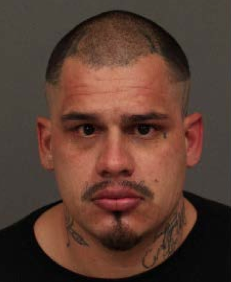 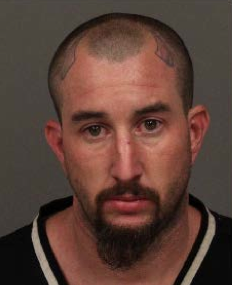 The Paso Robles Police Department encourages anyone with information regarding criminal activity in Paso Robles to contact Crime Stoppers at (805) 549- STOP (549-7867) or submit a Web Tip from the Crime Stoppers website at http://www.slotips.org. You can also submit a “TEXT TIP” by texting “slotips” and your message to CRIMES (or 274637). You may also contact the Special Enforcement Team (SET) directly at (805) 237-6464. You do not have to give your name.