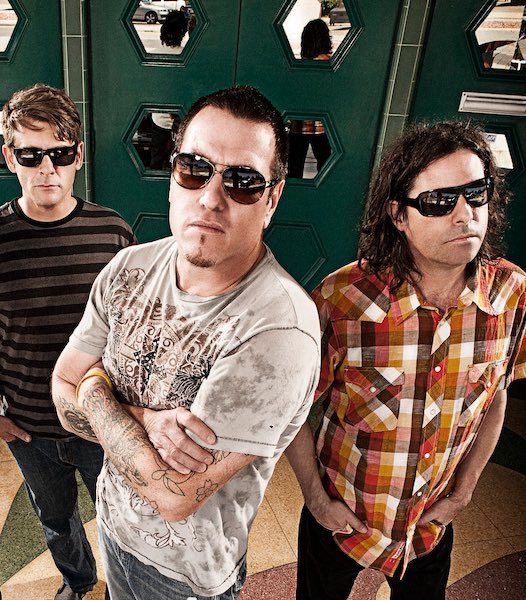 Smash Mouth will be playing July 17.

–The California Mid-State Fair has announced six out of the twelve acts that will be performing on the Frontier Stage at the fair. Frontier Stage shows are free with fair admission.

Concerts are as follows: