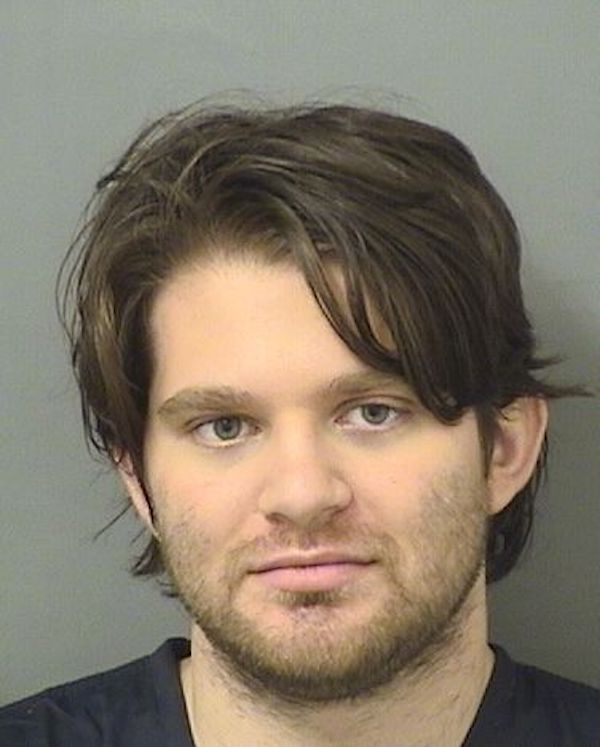 –On April 28, Florida resident Dominick Alleva was arrested in San Luis Obispo County for suspicion of statutory rape. Alleva subsequently bailed out of custody. Further investigation led to additional criminal charges being filed against Alleva for suspicion of human trafficking of a minor and the possession, production, and distribution of child pornography. During his new arraignment on May 19, the arraignment judge raised bail to $150,000 from the original $45,000. On May 20, Alleva posted bail and returned to Florida.

It was later determined by investigators that Alleva had violated the criminal protective order put in place by the judge in this case but due to his location in Florida, he was unable to be contacted.

With the cooperation and assistance of the Palm Beach County Sheriff’s Office Special Investigations Division/Human Trafficking Task Force, Alleva was contacted and arrested on Nov. 2 and subsequently booked. The warrant stemmed from new charges related to stalking and witness intimidation.

It is anticipated that Alleva will be returned to San Luis Obispo County to continue court proceedings related to the underlying human trafficking case and fresh charges related to witness intimidation and stalking.