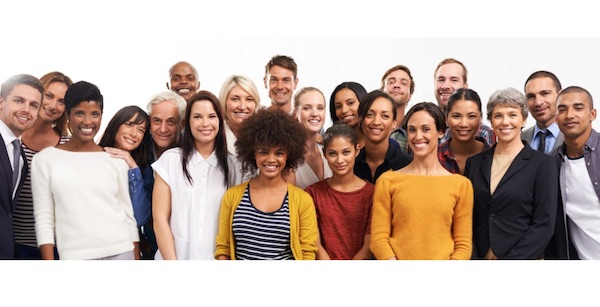 –The County of San Luis Obispo announced Wednesday that the U.S. Census Bureau’s Regional Partnership will cease field operations along the Central Coast on Friday, Sept 18. The county was informed on Sept. 15.

Participation in the Census helps ensure fair and equitable representation in government, as well as funding to provide services to residents, including health and human services, transportation projects, schools and emergency services such as the County’s response to the COVID-19 pandemic. Census data can also help boost the local economy, as companies use the information to decide where to open new locations.

Residents who have questions about the Census or would like assistance with responding to the Census may call the County’s Census Questionnaire phone line at (805) 781-5011. Assistance in English and Spanish is available Mon, Tue, Thu and Fri from 8 a.m.-5 p.m. and on Wed from 8 a.m.-7 p.m.