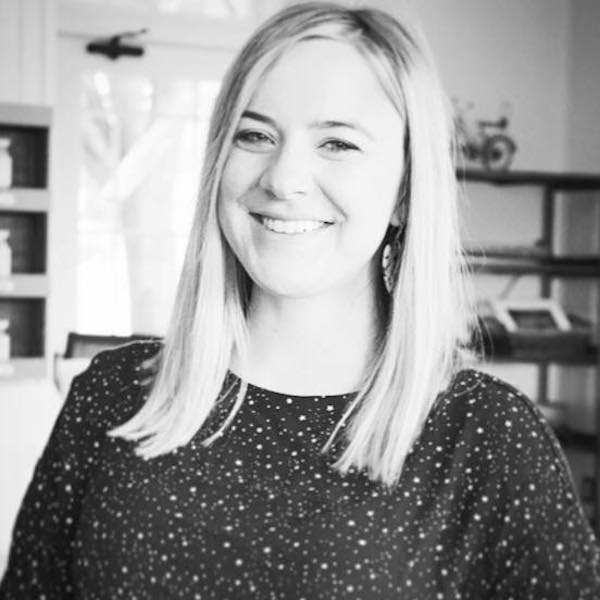 –The San Luis Obispo International Film Festival has announced that after a year as Associate Director, Skye McLennan has been named Festival Director. Wendy Eidson continues with the organization as Artistic Director, the job she was originally hired for in 2005.

“I am so thrilled to announce Skye’s promotion and look forward to continue to work with her,” said Eidson. “She brings a wealth of festival experience, new ideas and a youthful perspective to our organization as we continue to add to the reputation we have earned across the country as an important regional festival. We all recognize how important it is to bring in people with enthusiasm and innovation to keep an organization fresh and relevant and she brings all of that and so much more to the table.”

McLennan grew up in Templeton and went on to receive her degree in Cinema from San Francisco State University. She also studied TV Documentary in Denmark at the Danish School of Media and Journalism. A dual citizen of Australia and the United States, after college she moved to Sydney, Australia, and worked extensively in film production design on short films, features, advertisements, music videos, and documentaries.

She first became involved in film festivals in high school. Her first volunteer position was with the San Luis Obispo International Film Festival. Over the next ten years, she went on to work with major film festivals including the Sydney, Sundance, Tribeca, and San Francisco International Film Festivals. Since moving back to SLO County, she has been involved in the wine industry in both marketing and winemaking. In 2017, she launched her own rosé label, Rebel Skye. In her job as Associate Director this past year, Skye introduced new ticketing software, procedures, and website improvements, as well as working with Wendy on programming and overall planning.

McLennan said, “It is an honor and a privilege to continue working alongside Wendy, our board and staff in my hometown of San Luis Obispo. While a difficult time for our industry, I continue to be amazed by the incredible creativity, ingenuity and dedication to sharing film with audiences. With the help of my incredible team, we look forward to coming back bigger and stronger to continue our mission of bringing diverse stories and entertainment to San Luis Obispo County.”