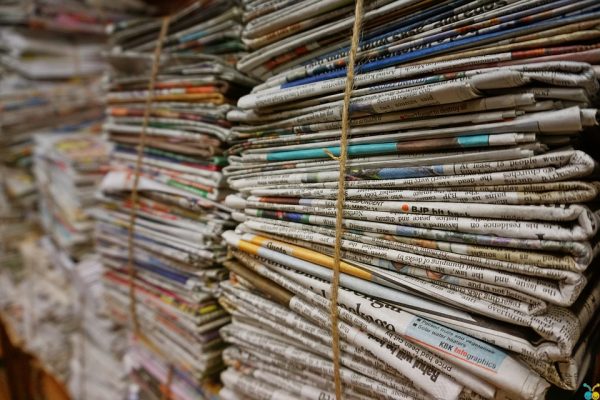 The McClatchy Co., owner of the San Luis Obispo County Tribune, today announced it is filing for bankruptcy protection.

The company has “commenced a voluntary restructuring under Chapter 11 of the U.S. Bankruptcy Code following the solicitation of a plan of reorganization among its key stakeholders,” the announcement said.

The Chapter 11 filing provides immediate protection to the company, which will continue to operate in the ordinary course of business as it pursues approval of the restructuring plan with its secured lenders, bondholders, and the Pension Benefit Guaranty Corporation, the company said.

The company’s filing comes as it faces a mandatory $124 million contribution to its pension plan. McClatchy’s pension plan is underfunded by about $535 million. The company’s total debt is more than $700 million, according to reports.

The Sacramento-based company operates 29 newspapers including the Miami Herald, The Charlotte Observer, and The Kansas City Star. Other large newspaper companies are also in turmoil, with tens of thousands of newsroom jobs cut over the past decade.

In an ominous sign for the print newspaper industry, Warren Buffet’s Berkshire Hathaway recently unloaded its 31 newspapers to Lee Enterprises for $130 million. That price marked a $200 million loss from their original purchase price.

“Technological change is destroying the daily newspapers in America,” said Berkshire Hathaway executive Charles Munger at a meeting this week. “They’re all going to die,” he said, according to Bloomberg.com.

McClatchy and each of its 53 subsidiaries filed their Chapter 11 petitions in the U.S. Bankruptcy Court for the Southern District of New York. During the case, McClatchy and its 30 local newsrooms are expected to operate as usual, the company says. Though the SLO Tribune recently discontinued its Saturday print edition and McClatchy says it plans to do the same in all its markets this year.