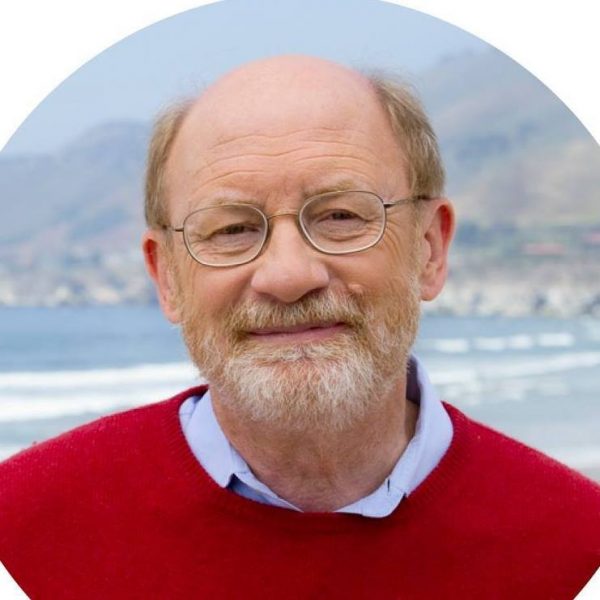 –The San Luis Obispo County Employees Association (SLOCEA) has endorsed John Laird for the 17th Senate District, the seat that represents Paso Robles and areas including the Monterey Bay.

“Given his background, experience, and priorities, the San Luis Obispo County Employees Association is proud to endorse the election of John Laird to the California State Senate,” said SLOCEA President Angela McCormick.

In the State Assembly, Laird authored 82 bills that were passed by both houses of the Legislature and then signed into law by the Governor. “John Laird has made providing adequate support for education, improved access to health care, defense of our environment, and finding solutions to ensure California is affordable to middle-class workers and their families the top priorities of his campaign,” President McCormick said.

“Additionally, John Laird has been a friend and supporter of organized labor, having been a union member himself,” McCormick said. “SLOCEA looks forward to helping John win his election and working with him for all county employees when he is in the State Senate.”