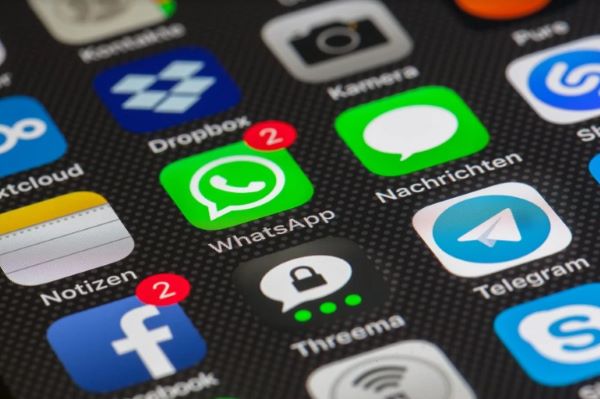 – This week, a bill by Assemblymember Jordan Cunningham (R-San Luis Obispo) and Assemblymember Buffy Wicks (D-Oakland) that would allow parents to sue social media companies on behalf of their children passed the Assembly Judiciary Committee unanimously. The bill will head directly to the Assembly Floor.

“Social media companies’ own research shows how addictive their platforms are for kids – and there’s nothing parents can do to stop it,” said Cunningham. “If you’re going to create a product for children, you need to design it in a way that doesn’t result in some of those kids becoming addicted and having to seek psychiatric care. Our bill would require social media companies to change their practices, or be held liable for the damages their addictive features cause.

“I am thankful for my colleagues’ unanimous support in committee, and look forward to bringing this important bill to the floor later this month.”

Specifically, AB 2408 would allow parents and the state Attorney General to sue social media companies on behalf of children who are harmed as a result of a social media addiction. The bill – called the Social Media Platform Duty to Children Act – outlines specific safe harbors that would exempt social media companies from liability if the company identifies and removes addictive features of their platform within a specified amount of time.

The bill will next be debated on the Assembly floor by the end of May.