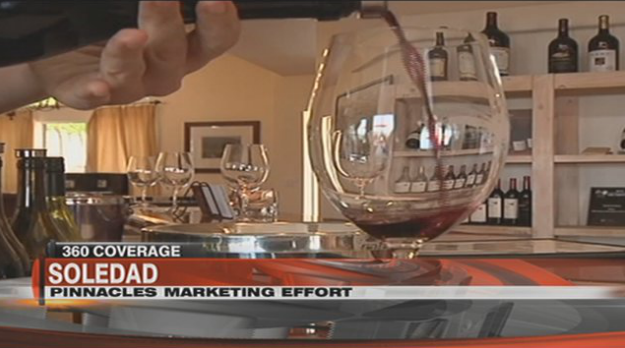 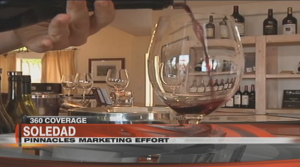 KION TV: SOLEDAD, Calif. — The City of Soledad is rebranding itself as the “Gateway to the Pinnacles” after the monument was named a national park, and is looking at the City of Paso Robles as an example as a wine destination.

Soledad Mayor Fred Ledesma said with Pinnacles being about ten miles away, now is the perfect time to showcase some of the city’s hidden treasures to people passing through.

And, 70 miles away, he said Paso Robles has had success marketing itself as a wine destination using videos as part of an online campaign.

“Paso Robles has been the envy in a lot of us in the fact that they were a sleepy little cow town 20 years ago,” he said. “And Paso Robles in several years has become a several-billion-dollar economy and a real place to stop.”

Now Ledesma wants Soledad to be that place to stop for visitors coming through on their way to the Pinnacles National Park. He envisions a city with several bread and breakfasts, hotels, and new eateries.