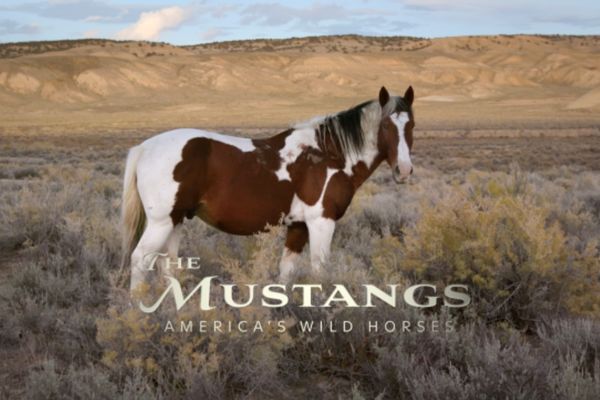 The Mustangs takes audiences on an odyssey throughout America to places few people have seen or even know about. With more than 80,000 wild horses on federal lands and more than 50,000 in government corrals, the film’s aim is to make audiences “fall in love with America all over again and understand the importance of protecting our wild horses and our public lands.” 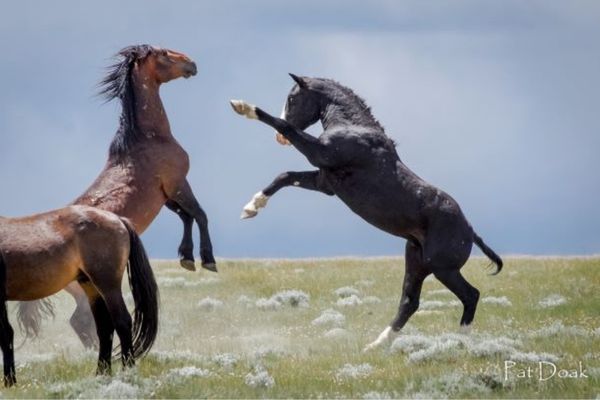 The film includes songs by Bruce Springsteen, Emmylou Harris, Willie Nelson, and an original song written by Diane Warren and performed by Blanco Brown. Producer and Co-Director Steven Latham will join us with Neda Demayo (Founder and President of Return to Freedom, a national nonprofit wild horse conservation and advocacy organization) after the film for an in-depth discussion.