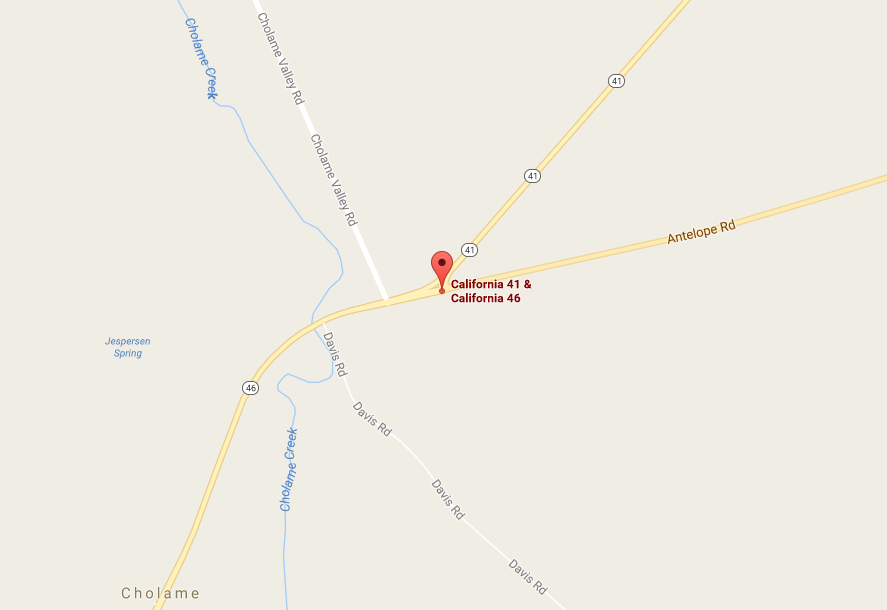 The new overpass will create an important grade separation at the interchange with the eastbound lanes that go to Route 41 (Fresno) as an overpass over the westbound traffic from Route 46 (Bakersfield). The final project would be a total of four lanes (two lanes east/two lanes west) to eventually match with the four lanes in Kern County.

During his first months in office, Assemblyman Jordan Cunningham began pushing for funds to fix the intersection. The deadly section of highway has been known as “blood alley” for years.

“Fixing the issues on Highway 41/46 has been a primary focus of mine since I was elected,” Assemblyman Jordan Cunningham said. “This section of highway is critical to our economy, but currently has a fatality rate that is three-times the state average. These investments will save lives.”

The Cholame “Wye” funding fix is part of a larger package of funding projects going to San Luis Obispo totaling $261 million. Early last year, Assemblyman Cunningham penned letters and held meetings with CalTrans and the California Transportation Commission leadership, calling for a fix to the dangerous intersection. At that time, Cunningham said the situation was “unacceptable.” Major deaths at and near the intersection go back decades. It is even memorialized after the late James Dean who lost his life in a car accident at the Cholame junction in 1955.