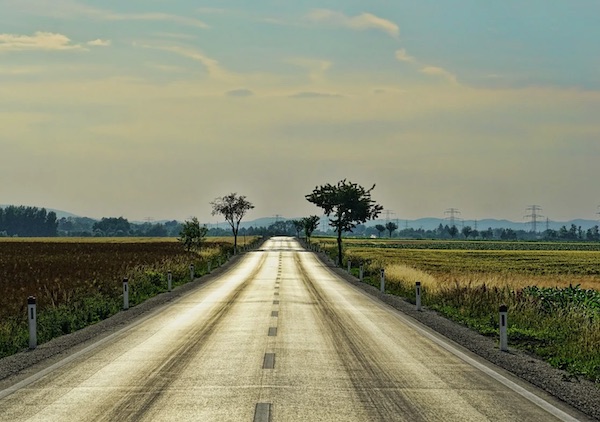 The repairs include highways and bridges and will improve California’s growing network of mass transit, bicycle, and pedestrian routes.

–This week, the California Transportation Commission (CTC) announced it has allocated $491 million to address transportation needs throughout the state. This investment, which includes $273 million generated from Senate Bill (SB) 1, the Road Repair and Accountability Act of 2017, will repair highways and bridges and improve California’s growing network of mass transit, bicycle, and pedestrian routes.

“These critical investments will help improve California’s transportation infrastructure now and into the future,” said Caltrans Director Toks Omishakin. “This includes improving safety and access for motorists, bicyclists, and pedestrians, and planning for the long-term maintenance of these vital assets.”