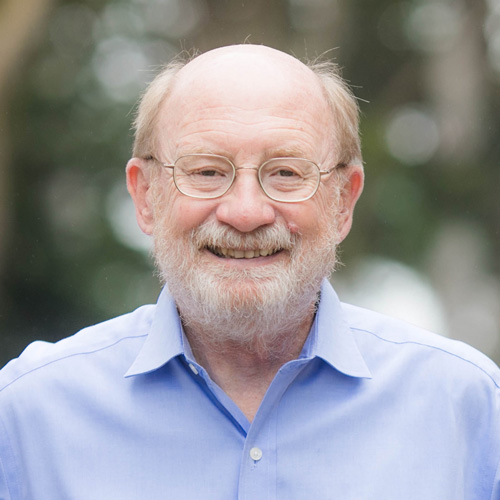 Laird, with 320,090 votes, beat Carmel Republican Vicki Nohrden, with 174,587, according to the California Secretary of State. Laird will replace Senator Bill Monning in representing the 17th District, which includes Paso Robles.

“I’m very happy with the results of the election for the 17th Senate District, winning with approximately 65% of the vote across the four counties covered by the district,” Laird said Tuesday.

“I’m thrilled with the response we had in the campaign, which began in January 2019, long before the start of the COVID pandemic. I am so appreciative for all the support I received from phone bankers, donors, people and businesses that hosted signs, pre-COVID events and the more recent Zoom events.”

“In the primary, I outlined a platform that called for dramatic steps to tackle climate change, the affordable housing crisis, the goal of universal healthcare coverage and the need for a more sustainable public education system. But our world has changed in unprecedented ways since then. We are now deeply challenged by the pandemic, the bottom has dropped out of our economy, high-profile incidents of racial injustice have shaken our nation, and areas of the Central Coast have suffered deeply from catastrophic wildfires. All of these inter-related issues demand leadership and strong action.”

“I’m excited to hit the ground running and I look forward to working together with the people of the Central Coast and across California toward a better future.”