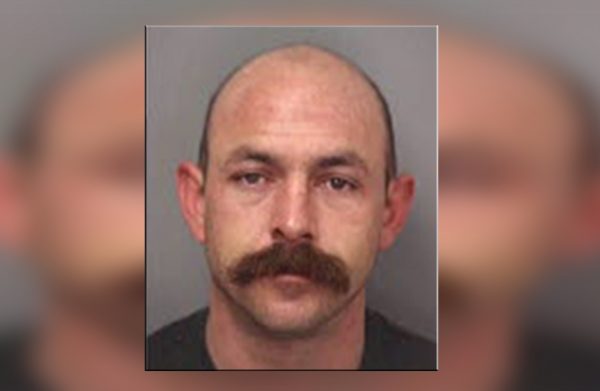 –The California Supreme Court has issued a written opinion that affirmed the conviction and death penalty sentence in the case of Rex Allan Krebs for his horrific rape and murder of Rachel Newhouse in 1998 and Aundria Crawford in 1999 in San Luis Obispo.

“We are grateful for the finality of the long-awaited Supreme Court decision affirming the conviction and the death penalty for Rex Allan Krebs.  Mr. Krebs surrendered his right to live when he senselessly raped and murdered these two young women and the People of California have continuously affirmed their support for the death penalty,” said District Attorney Dan Dow.

“It is now time for our Governor to implement the jury imposed death penalty which is the most appropriate and just punishment for Mr. Krebs’ horrific crimes,” he said.

The Supreme Court decision can be viewed here.

Governor Newsom may be contacted here.