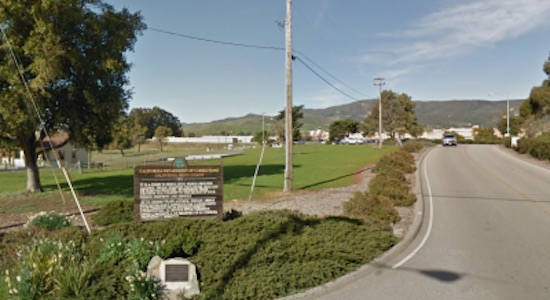 Incarcerated people to be re-located to appropriate-level prisons

The department of corrections will begin the process to close Chuckawalla Valley State Prison in Blythe, with an anticipated closure in March 2025.  Additionally, the department will exit the $32 million, annual lease with CoreCivic for California City Correctional Facility, terminating the contract in March 2024, effectively ending the use of that facility as a state prison.

The West Facility at the California Men’s Colony housed around 2,000 inmates as of June, according to a report by the Tribune.

The department, “took into account several factors including cost to operate, impact of closure on the surrounding communities and the workforce; housing needs for all populations; long-term investments in state-owned and operated correctional facilities; public safety and rehabilitation; and durability of the state’s solution to prison overcrowding.”

Incarcerated people at these locations will be rehoused into appropriate-level prisons.

Click here for more information about the closures from the state department of corrections.