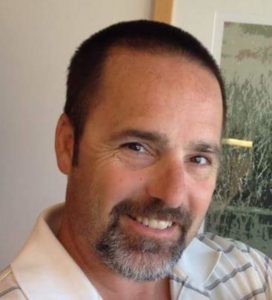 There is a Go-Fund-Me Account on Facebook, “Steve Napoli Memorial,” for those that wish to contribute to the family.