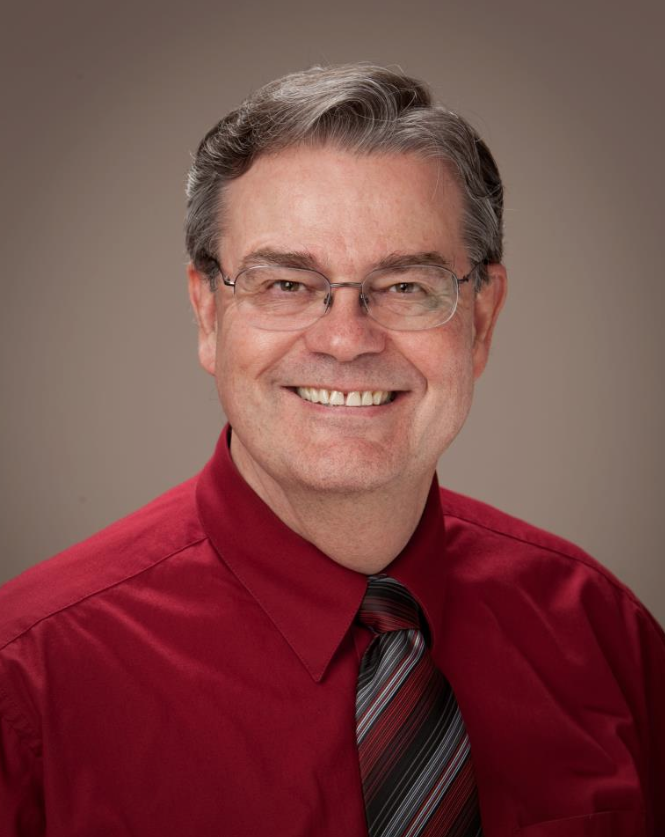 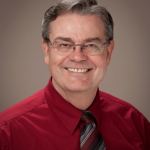 This report is based on the Final Unofficial Results posted by the San Luis Obispo County Clerk-Recorder:

Former Paso Robles Mayor Steve Martin was elected to serve on the City Council Tuesday. Two seat were open and the winner of the second seat is too close to call because there are over two thousand ballots still to be counted.

Martin received the most votes by a large margin with Strong coming in second and Jim Reed in third.

“I just want to say, briefly, how much I appreciate your confidence and support,” Martin said in a statement early Wednesday . “I will work hard to do you proud as your City Council representative. It’s been a great campaign and I’ve enjoyed every minute meeting new people and re-connecting with old friends. It’s been a clean campaign, something of which we can all be proud.”

Martin was mayor and city councilman of Paso Robles in the late 1980s and early 1990s.

Here are the votes reported by the San Luis Obispo County Clerk-Recorder: