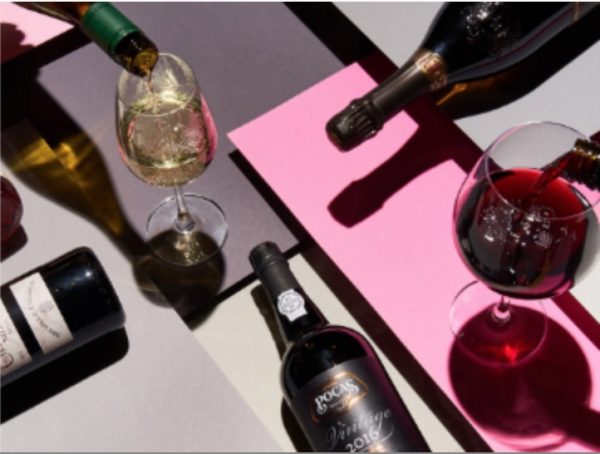 –Stolo Vineyards and Winery is the highest ranked winery on the Central Coast according to Wine Enthusiast’s annual “The Enthusiast 100,” which showcases the best wines of the year, according to a press release from the winery.

Over 24,000 wines were reviewed for the coveted 2018 list and Stolo’s 2016 Estate Syrah scored high marks with a 96 rating and #12 ranking, the only Central Coast winery in the top 20. “Our ocean influence differentiates us,” said winemaker Nicole Bertotti Pope. “We’re honored and humbled that difference is being recognized amongst some of the most revered wineries.”

Located less than three miles from the Pacific Ocean, Stolo Vineyards and Winery produces wines that highlight the maritime climate. Wine Enthusiast describes the 2016 Estate Syrah as “Loads of cracked pepper and bright purple-fruit flavors show on the palate alongside rosemary and bay leaf, all wrapped in a taut structure with zippy acidity.” The 2016 Estate Syrah retails for $36.

The winery received high accolades in 2017 from Wine Enthusiast with their 2014 Estate Syrah ranking #27, the highest ranked Syrah on the list.