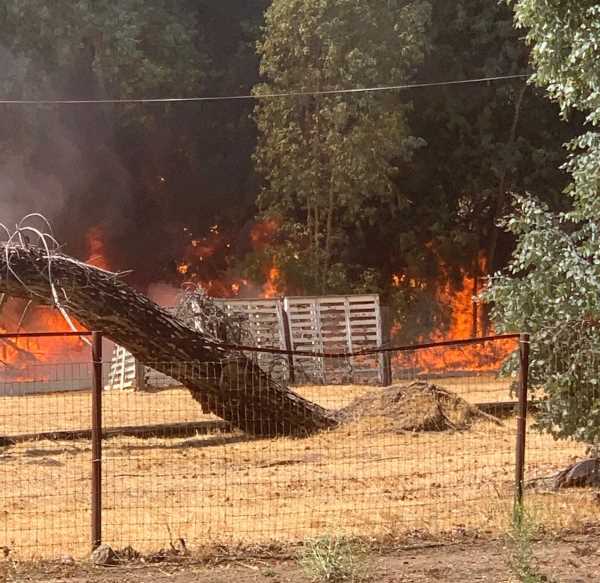 –Atascadero Fire and Emergency Services responded to a report of a structure fire at 1375 El Camino Real Wednesday afternoon. The fire was quickly contained. Five local fire agencies responded to the incident, including Atascadero, Templeton, CalFire, Atascadero State Hospital and Paso Robles. The fire caused damage to nearby fences and approximately one acre of surrounding vegetation, along with structural damage to one home. One civilian sustained minor injuries during the incident but did not require transit to the hospital. The American Red Cross has been contacted to assist the occupants of the home that was damaged. 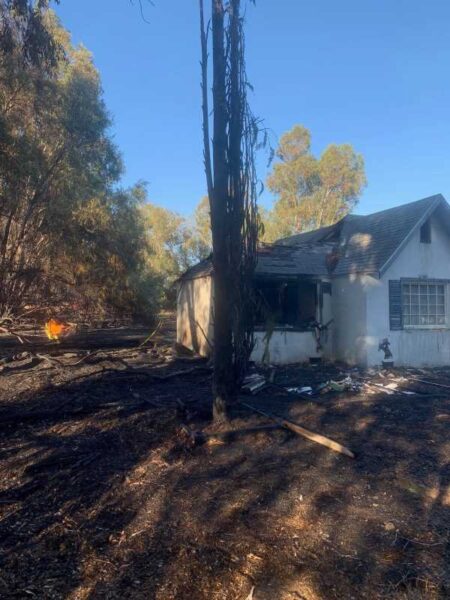 At just about the same time, a large tree fell on Carrizo Road, approximately three-quarters of a mile from the fire incident, which took out several power lines and utilities. It was originally thought that the downed tree and power lines caused the fire, but it was later determined that the two incidents were unrelated.

A temporary road closure was put into place on El Camino Real, at Carrizo Road north to Highway 101, and Regio Place was temporarily evacuated. Both the road closure and the evacuation status have been lifted.

The exact causes of the downed tree and fire are under investigation. 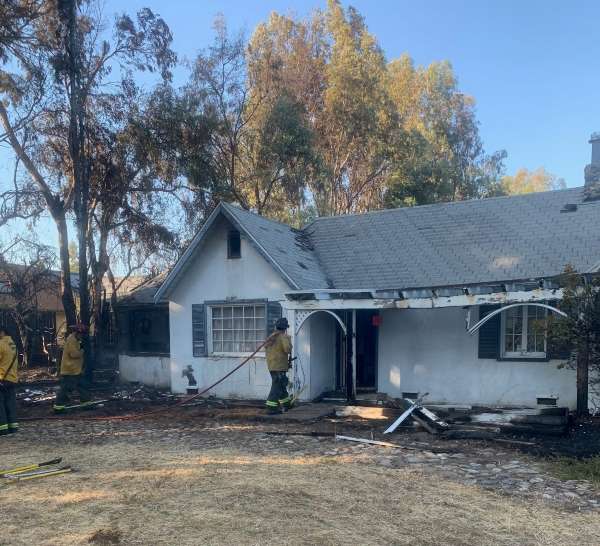 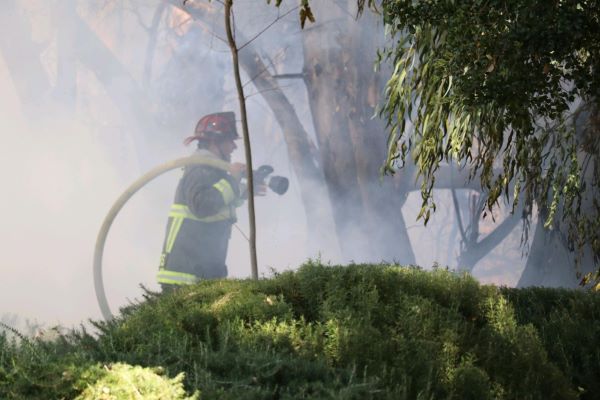 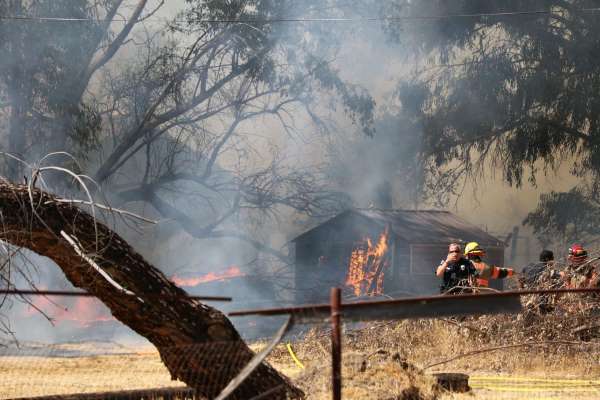