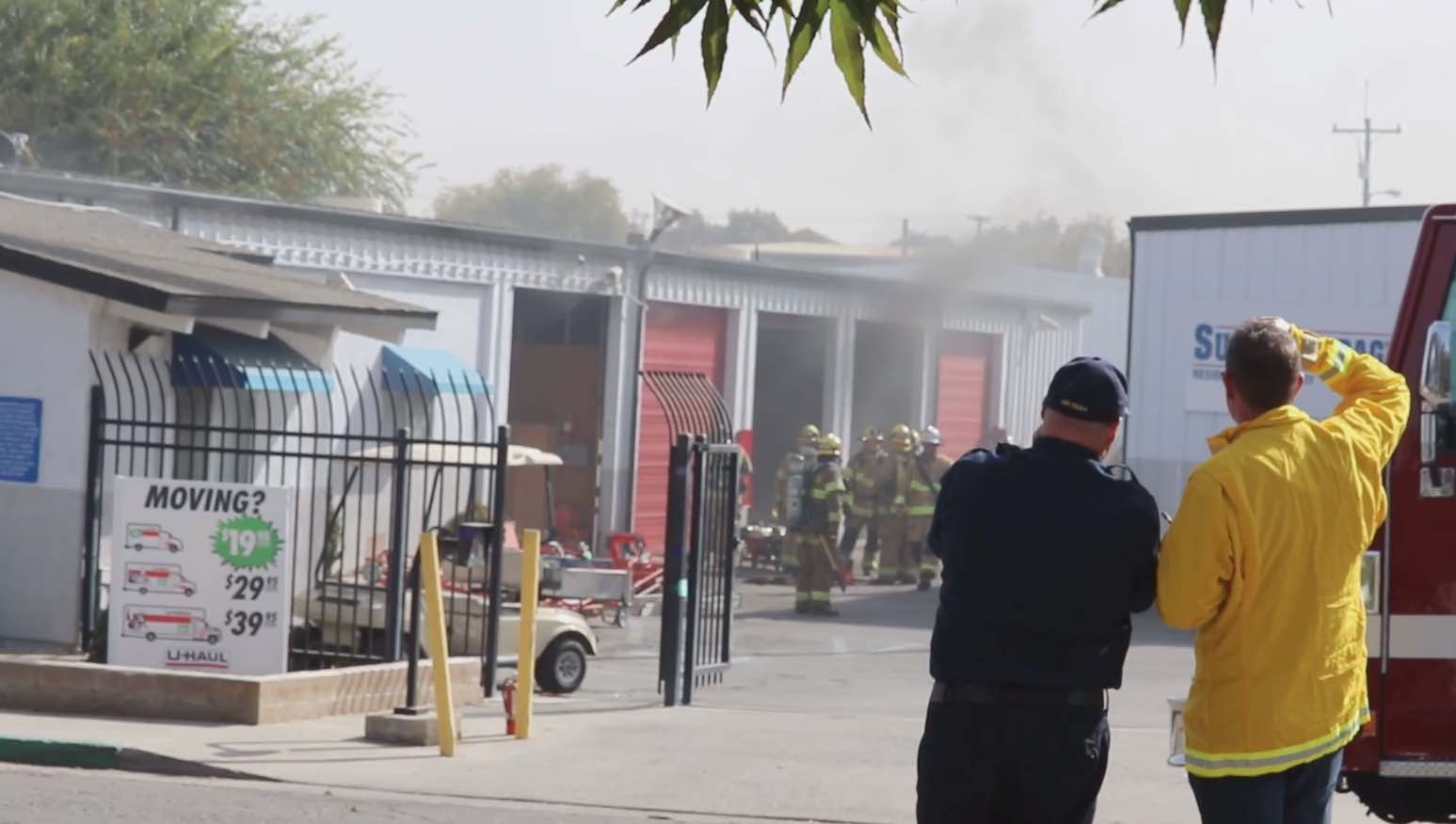 The first unit arrived at the scene within approximately three minutes. Firefighters located and extinguished a fire in the ceiling of a bathroom. The fire was contained to just the bathroom and did not spread into the units. It was reportedly caused by a plumbing repair operation. 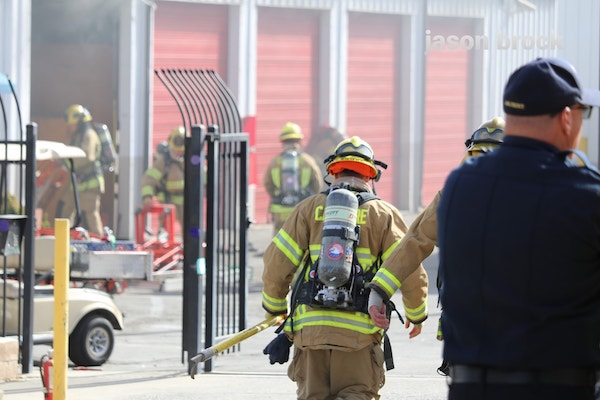 The fire was contained at approximately 1:59 p.m.