Paso Robles News|Friday, August 7, 2020
You are here: Home » Top Stories » Judge rules in favor of Grand View owners, tenants will have to leave

Judge rules in favor of Grand View owners, tenants will have to leave 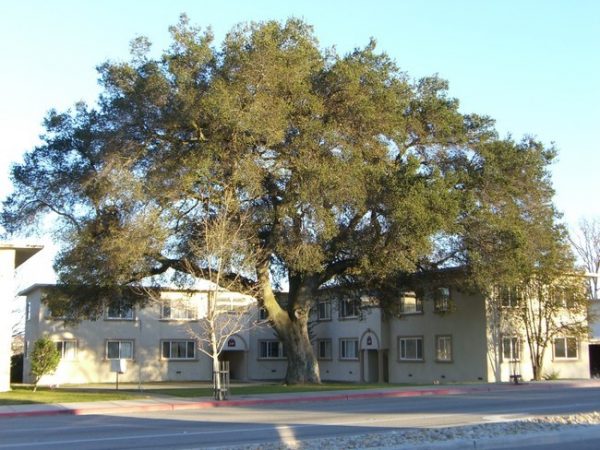 Judge Ginger Garrett ruled to continue a temporary restraining order that was put into effect in May. Grand View isn’t allowed to collect rent from its tenants due to the subpar conditions of the apartments, and landowners aren’t allowed to retaliate against the tenants, either.

However, Garrett did allow the apartment complex’s owners to begin serving notices to vacate, starting on Sept. 27.

The temporary restraining orders require the owners and manager of Grand View Apartments to begin making the apartments habitable and safe, refrain from retaliating against the tenants, and refrain from collecting rent from the tenants. A full hearing is scheduled for July 11, 2019.

In a class action complaint filed earlier this month, residents alleged that the owners of Grand View Apartments have knowingly allowed their tenants to live in uninhabitable, vermin-infested conditions for years. Grand View Apartments, located at 102-240 Spring Street, Paso Robles, has 54 apartment units. The complaint was filed on behalf of approximately 200 current and former tenants. Tenants claim that the apartment complex has been insect and vermin-infested, with a rampant bed bug, cockroach and rat problem throughout the units. The property also has a severe mold problem and dangerous gas and electrical lines that render the premises uninhabitable, among many other problems, according to the complaint.

In its recent filing, the attorneys included photographs and declarations demonstrating the dangerous conditions. Steven Craig Dye, a retired SLO County Code Enforcement Officer, stated in his declaration that “The Grand View Apartments are the worst housing units I have ever seen in my career. I have never encountered any residential units that shocked my conscience as much as Grand View Apartments did. Several apartments literally sucked my breath away as I entered due to the high amounts of mold. The cockroach and bedbug infestations were also at a level that I have not previously encountered in the County of San Luis Obispo.”

“This is an excellent result for the tenants at Grand View Apartments, who have put up with too much for too long,” SLOLAF Legal Director Stephanie Barclay stated, “But this is just the beginning. We intend to make sure that Grand View Apartments are put in safe and habitable condition for the tenants before any more rent is collected, that the tenants are properly relocated while the repairs are being made, and are ultimately compensated for the damages they suffered.”