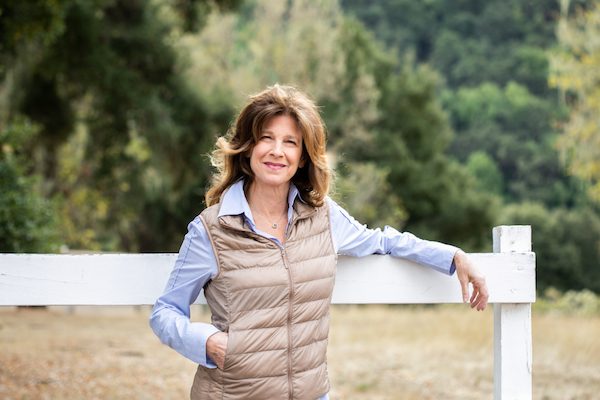 “Good government should not be reduced to what’s convenient for the County Supervisors and staff. Listening to people takes effort, but isn’t that what the voters hire us to do?” says Shakofsky.

“The Board of Supervisors and its Commissions exist to conduct the people’s business,” she continued. “That business is conducted most effectively when the public has the information and the opportunity to meaningfully participate in the county’s decision-making process. Informed participation is protected by assuring that the public has advance notice of business that is scheduled for consideration by the County Board of Supervisors and its Commissions, and the public has timely and reasonable access to information and materials that may be considered by the Board.”

Currently, the Planning Commission posts meeting agenda 72 hours prior to their public meetings, and the Board of Supervisors attempts to post their meeting agendas and staff reports 5 days prior. “I don’t believe this provides the public with enough time to fully understand the proposals and staff reports on issues,” says Shakofsky. “As part of my good government reform proposals, I propose increasing the agenda notice period to 10 days, which will prevent government action without full and informed participation and input from the community.”

Shakofsky says that the 10-day window will allow every community member the time they need to review agenda items carefully. The citizens and business owners of San Luis Obispo County-who pay the taxes to run our government-should have the opportunity to share information, ask questions, and make their opinions known before the Board of Supervisors and its Commissions act on their behalf.

“While minimum standards for meeting notices and good governance rules exist in the Brown Act and the California Public Records Act, we know that when the public is able to contribute their knowledge, experience, and opinions, those contributions ultimately lead to better decisions. And those experiences suggest that further increases to public transparency will only yield even better results. To that end, if I am elected, I will propose public notice reform to significantly bolster public transparency and the dissemination of information, so that the citizens of San Luis Obispo County may be fully informed and retain control over the instruments of local government.

Shakofsky is running for First District Supervisor, which includes the City of Paso Robles as well as the communities of Templeton, Heritage Ranch, San Miguel, Shandon, Adelaida, and Oak Shores. The office is currently held by John Peschong. He is running for re-election.
For more information on Shakofsky’s Good Government Reforms go to StephanieForSupervisor.com or call (805) 975-3939.
Share this post!