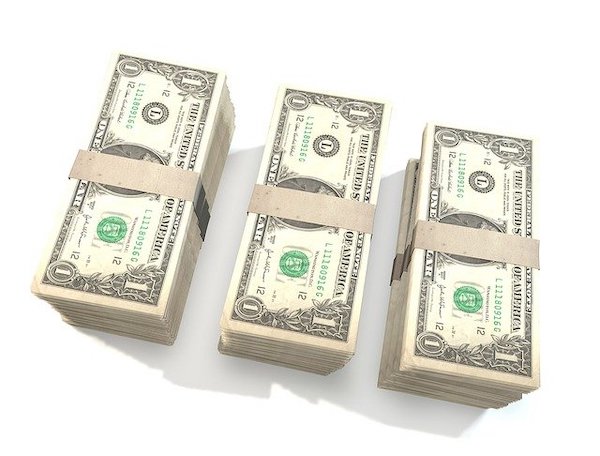 –On Friday, San Luis Obispo County Supervisor approved a new limit on campaign spending. Confronted by a new state law that would limit individual campaign donations, the supervisors approved a limit of $25,000 dollars. That limit will apply to candidates running for ten county offices, including supervisors, sheriff, and district attorney. It does not apply to city elections.

In October, Governor Gavin Newsom signed into law Assembly Bill 571. The law sets a $4,7000 limit on individual campaign donations. By setting their own limit, the supervisors preempt that new state law. AB 571 applies only to counties which do not set their own limit. Currently, SLO County has no limit.

The discussion on the spending cap was heated. District 2 Supervisor Bruce Gibson opposed the $25,000 limit. Those who called into the supervisors meeting generally supported Supervisor Gibson in setting a lower limit or accepting the AB 571 cap of $4,700. Gibson and other Democrats generally receive more support from labor unions and political action committees (PAC) than individuals. But there are exceptions. The Atascadero family of Andrew Holland, who died while incarcerated at the SLO County Jail, contributed $40,000 to Jimmy Paulding, the progressive candidate who ran against incumbent Lynn Compton in 2018. Paulding lost the race, but he’s now serving as an Arroyo Grande City Council member. In October, supervisorial candidate Ellen Beraud received a $23,000 donation during her campaign against incumbent Debbie Arnold. Supervisor John Peschong says that $23,000 contribution to Beraud inspired the $25,000 cap. Peschong told the board that Fresno County Supervisors set a $30,000 cap. Ultimately, the supervisors voted 3-1 in favor of the new $25,000 campaign spending cap, with Bruce Gibson casting the lone dissenting vote.

The new $25,000 cap will be enforced by the SLO County District Attorney’s Office. Currently, the California Fair Political Practices Commission oversees spending and other election laws.