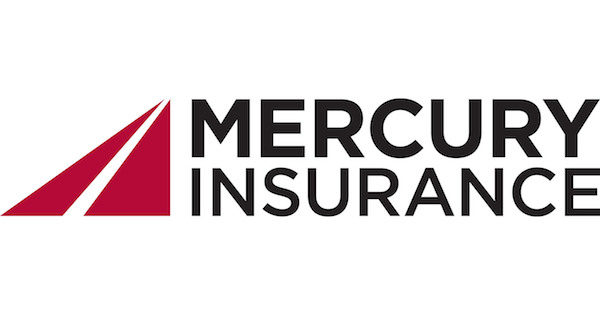 “After Mercury’s repeated assaults on Proposition 103, we have prevailed once again in protecting consumers from excessive and unjustified insurance rates,” said Insurance Commissioner Dave Jones. “While we can declare victory in this case, insurers continue to try to undermine the consumer protections provided under Proposition 103. I pledge to continue to defend those important protections that have saved California consumers over $100 billion over the past 30 years.”

This case is the latest in a number of assaults by Mercury and other insurers to weaken the voter-imposed limits on insurance rates in Proposition 103. In arguments the court of appeal referred to as “hocus pocus” and “smoke and mirrors”, Mercury claimed it should be allowed to disregard the 30-year-old rate formula which provides insurers a fair rate-of-return. Instead of following the tried and true rate regulations, Mercury argued the insurer should be allowed to argue over how to calculate the fair rate of return in every case.

The court of appeal agreed with the commissioner, that Mercury was bound by the formula. The court also agreed with the commissioner that Mercury could seek a variance from the formula if Mercury established the rate would cause deep financial hardship, but Mercury did not try to prove that the rate caused it any kind of hardship. In fact, under the commissioner’s regulatory formula, Mercury has realized profits in the millions of dollars every year and in addition, over the last five years, Mercury has issued dividends totaling nearly $1 billion.

Mercury also argued unsuccessfully to the court of appeal it had a constitutional right under the first amendment to charge ratepayers for brand advertising that only benefits shareholders, not ratepayers.

After Mercury’s petition challenging the February 2017 decision was denied by the California Supreme Court in May 2017, Mercury petitioned to the U.S. Supreme Court arguing that Commissioner Jones’ ruling violated the company’s Fifth and 14th Amendment rights.

Mercury argued that the company had a right to determine its own profit with each rate filing proceeding versus using the commissioner’s rate formula, which was approved by the California Supreme Court in 1994.

The commissioner’s original order that Mercury lower its homeowner rates by 5.4 percent in 2013, saved policyholders $11,745,102.