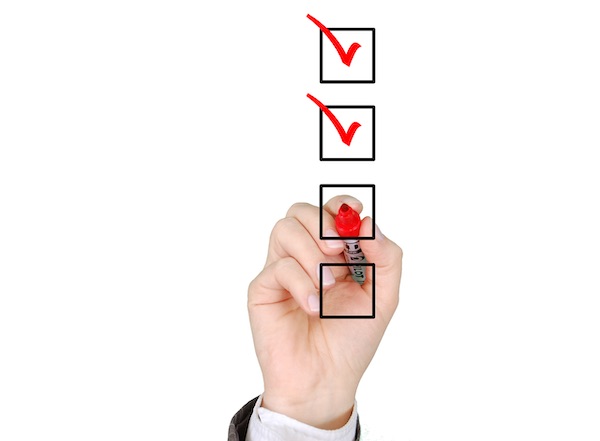 –The Central Coast Coalition of Chambers has released results from their bi-monthly survey on COVID-19 impacts to businesses. Since May, nearly 2,900 businesses between San Miguel and Solvang have responded, allowing the coalition to track sentiment and changes over the nine-month period.

The most recent bi-monthly survey ran from Feb. 1-12, with the Regional Stay-at-Home order being lifted Jan. 25. Respondents were asked to share their overall sentiment, changes in revenue, as well as comfort level in regards to the vaccine. The survey results have tracked with the loosening and tightening of statewide restrictions.

While many of the differences can be considered insignificant between what’s allowed to be open from the Stay-at-Home Order to the Purple Tier, 26-percent of businesses reported being able to open in a greater capacity in February as compared to December. Thirteen percent of businesses saw no effect with the change, having to keep their doors closed completely.

“Businesses reporting conditions as good or excellent have increased nearly five points since December, which shows we are moving in the right direction,” said Jim Dantona, ​Chair of the Central Coast Coalition of Chambers. “We know that a healthy economy needs a healthy population, which is why it is vital our community ​be diligent about slowing the spread and help life return to normal more quickly.”

News about vaccine efficacy at the end of last year provided hope for a quicker reopening, and the phased rollout continues across the Central Coast. Nearly 8-percent of respondents report having received one or both doses of the vaccine, with 71.02-percent saying they will get it when it becomes available to them. However, 18-percent say they do not plan to get it and 12-percent say they would be uncomfortable if it were a requirement to return to work.

Federal funding made an appearance again with another stimulus bill passing, and a second round of Paycheck Protection Program loans opened in January. Additionally, California’s Relief Grant Program launched its first round in late December. Nearly 70-percent or respondents reported applying for at least one of the programs, with 22.49-percent stating they had received confirmation of approval.

More than a year after the first case of COVID was reported in the United States, and the overwhelming number of people remain unsure of the situation, with less than a .2-percent change since the survey first launched in May 2020.

While many businesses continue to face uncertainty, 36.11-percent say they plan to hire someone in the next month with 72.53-percent reporting the position will be mid-level or higher. This is welcome news after 20.88-percent of respondents said they had to furlough or lay off employees due to the December Stay-at-Home Order.

“We continue to see in-person businesses being hit the hardest, which comes as no surprise,” said Glenn Morris, President and CEO of the Santa Maria Valley Chamber of Commerce. “Our chambers continue to advocate for policies that support these businesses, and we encourage the community to also do so safely.”

When asked about their largest concern related to COVID-19, “Negative impact on my job/income/business” is at the top, dropping more than six points since December’s shutdown (23.92-percent). “Not knowing how long the situation will last” continues to be the second-highest concern, but has dropped more than 8 points in the same time period. Concerns about the health of themselves and their family and the local economy followed, both coming in at 13.73-percent.

Find a breakdown of the survey results by question ​here​.