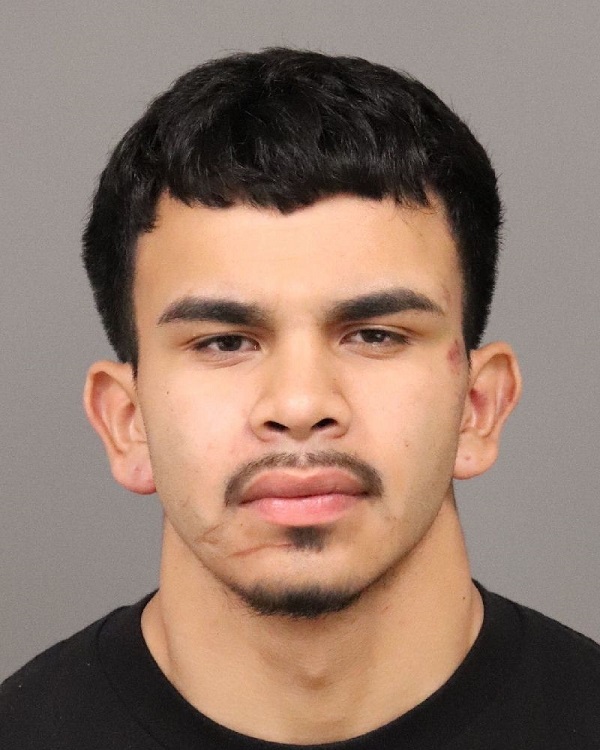 –Carlos Luis Chavez, 20, of Paso Robles, who was arrested on Sept. 26 for allegedly shooting a man in the face, pleaded not guilty during a preliminary hearing earlier this month. Several witnesses testified during the Oct. 13 hearing. The court found that was sufficient evidence to bring him to trial. He is scheduled for arraignment on Nov. 15.

Chavez has been charged with three felonies including premeditated murder (PC187), entering a building with the intent to commit a theft (PC459) and unlawful firearm activity (PC29820(b)). The charges include enhancements for use of a firearm during the commission of a crime and a prior conviction.

“The other matters in which the media reported Mr. Chavez’s potential involvement are still under investigation,” said Eric Dobroth, assistant district attorney. 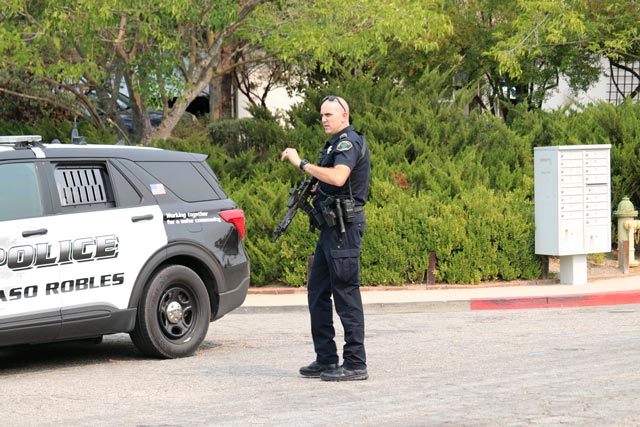 The caller advised someone in her household had been shot in the head by a male suspect who ran out of the house. Patrol units arrived in the area and located a 29-year-old male victim with a gunshot wound to the side of his head. The victim was conscious and was able to provide some information about what happened.

The victim was then transported to Sierra Vista Hospital in San Luis Obispo where he underwent surgery for serious, but not life-threatening, injuries.

As the investigation continued, a possible suspect was identified as 20-year-old Carlos Luis Chavez of Paso Robles. Information was received that the suspect fled to San Miguel. With the assistance of the CHP helicopter and ground units from the San Luis Obispo County Sheriff, Chavez was located walking in San Miguel and taken into custody without incident. The suspected weapon used was also recovered. Paso Robles Police Detectives are still actively investigating this incident, including why this incident occurred.

Carlos Luis Chavez was booked into San Luis Obispo County Jail on felony charges of attempted murder, and a felon in possession of a handgun. 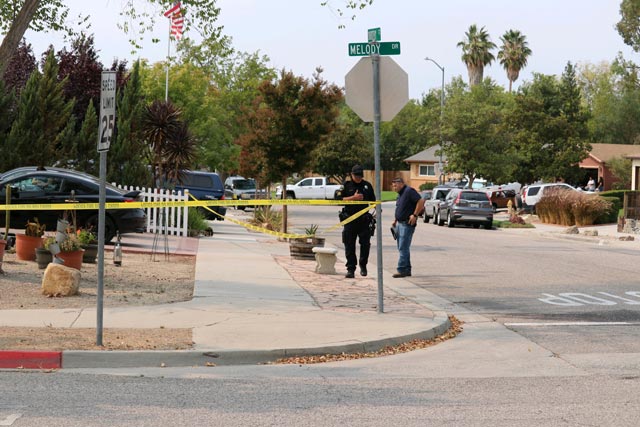 Police use drone and helicopter to search for suspect

–On Sunday afternoon at about 1:30 p.m., Paso Robles Police officers responded to a report of a man shot in the face on the corner of Dorothy Court and Melody Lane in Paso Robles.

Multiple law enforcement agencies were seen searching Sunday afternoon around Lana Street and Elaine Street areas. The suspect was described as a male wearing a hoodie and jeans.

Police cordoned off the area and diverted traffic around the incident.

Paso Robles firefighters flew a drone and California Highway Patrol circled above with a helicopter to help with the search.

Later on in the day, while police were still searching, the parents of the suspect reportedly went to the Paso Robles Police Department. The parents reportedly told police they had taken their son to San Miguel and said they had a lawyer and refused to be questioned.

Deputies took the suspect into custody.

This is a breaking news report. No other details were available at press time. Check back for updates.