Suspect at large after robbery at Atascadero Subway 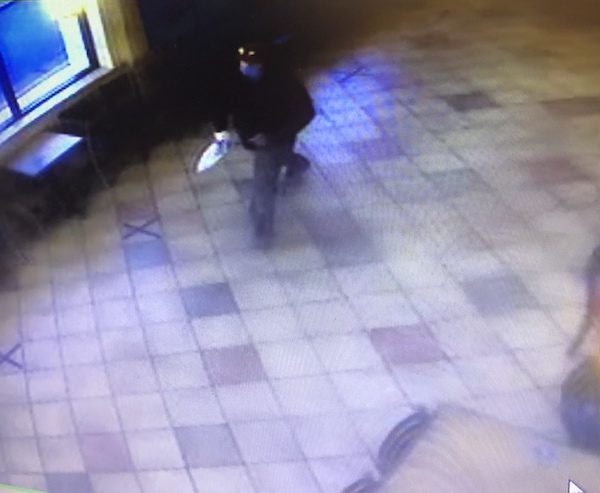 –On Thursday at 7:32 p.m., Atascadero Police officers responded to Subway, 2290 El Camino Real for an armed robbery that had just occurred.

Upon arrival, APD officers learned that the suspect had fled the scene in what was described as a newer model white Toyota sedan. The vehicle was described as having a spoiler and tinted windows.

An employee was interviewed and said the suspect entered the business, lifted his shirt enough to reveal a firearm in his waistband. The suspect demanded money and fled with an undisclosed amount of cash.