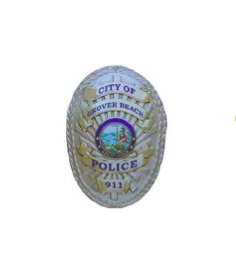 –On Thursday at 9:51 p.m., the Grover Beach Police Department received a 911 call indicating that an adult male and an adult female had been found deceased within a single family residence in the 1100 block of St. John Circle. Officers responded to the location and determined that a 63-year-old male and 58-year-old female had each sustained a single gunshot wound. A loaded 9mm handgun was found at the scene.

Based on an investigation conducted the Grover Beach Police Department and the San Luis Obispo County Sheriff’s Department, it was determined that the female was a victim of a homicide and the male suspect subsequently took his own life.