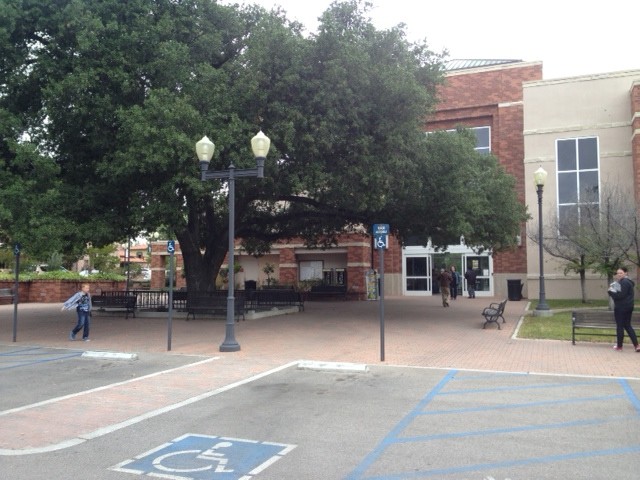 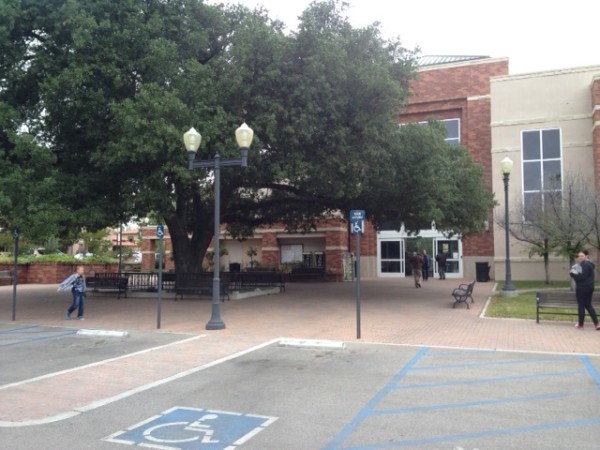 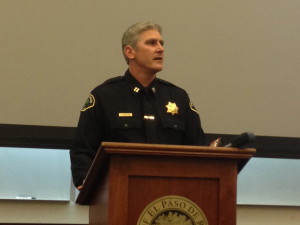 On Sunday, May 05, 2013, at about 5:45 p.m. officers of the Paso Robles Police Department’s newly formed Special Enforcement Team observed several subjects who were acting suspiciously around a parked vehicle in the parking lot of the Paso Robles City Library at 10th and Park streets, just across the street from the police department.

Officers observed what appeared to be a “hand to hand” transaction of possible narcotics take place. Five suspects were contacted by police officers and subsequently arrested on various drug related charges including:

The Paso Robles Police Department encourages anyone with information regarding criminal activity in Paso Robles to contact Crime Stoppers at 1-800-549-STOP (7867) or the Special Enforcement Team directly at (805) 237-6464.