Paso Robles News|Thursday, January 20, 2022
You are here: Home » Community » ‘Taking the Weird and Making it Great’ chat with filmmaker happening at Studios on the Park 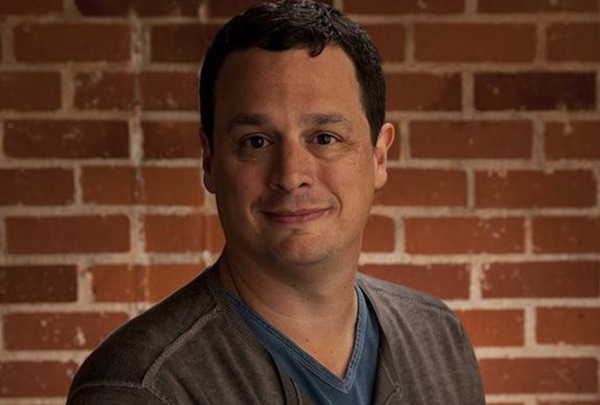 –Studios on the Park, together with sponsors Justin Winery, American Riviera Bank, Hotel Cheval and Somm’s Kitchen, will host “Taking The Weird and Making It Great,” a Creative Chat with famed film and television producer David Alpert, known for his many hits including AMC’s The Walking Dead, BBC’s Dirk Gently’s Holistic Detective Agency and American Ultra starring Jesse Eisenberg and Kristen Stewart.

Alpert will share the ups and downs of breaking barriers within the confines of Hollywood by creating strategic partnerships to elevate intellectual properties for creators. Between the collaborations he facilitates among not just film and television, but also comics, merchandise, toys, books, video games and more, David has utilized his creativity to build revenue streams and relationships that have led him to currently be one of the most successful entertainment executives across mediums.

This is the first session of Studios on the Park’s new Creative Chats Speaker Series, which brings well-known business leaders, artists, activists and more from around the US to beautiful Paso Robles wine country, to discuss creativity and inspiration on their own terms.

Alpert is in conversation with local favorite Janet Wallace, Studios on the Park Board President, partner at O’Leary Wallace LLP in San Luis Obispo and faculty member at Cuesta Community College. She regularly speaks and writes on issues of gender diversity. In 2015, Janet was named one of the Top 20 Under 40 by the San Luis Obispo Tribune and received the inaugural Rising Star Award from the Women Lawyer’s Association of SLO. She is a licensed foster parent and, based on that work, was named a “Hands on Hero” by the County of San Luis Obispo’s First 5 Coalition.

Included in the $20 ticket price is a post-chat wine reception with complimentary pours of a sample of wines along with a cheese and charcuterie at Justin Downtown Tasting Room.

A separate, private dinner party celebration with Alpert follows at Somm’s Kitchen. 14 guests only, tickets are $100 per person. To make a reservation call (805) 369-2344 or visit https://www.exploretock.com/somms-kitchen/
Or, to avoid processing fees, pay in person at Studios on the Park at 1130 Pine Street, Paso Robles.