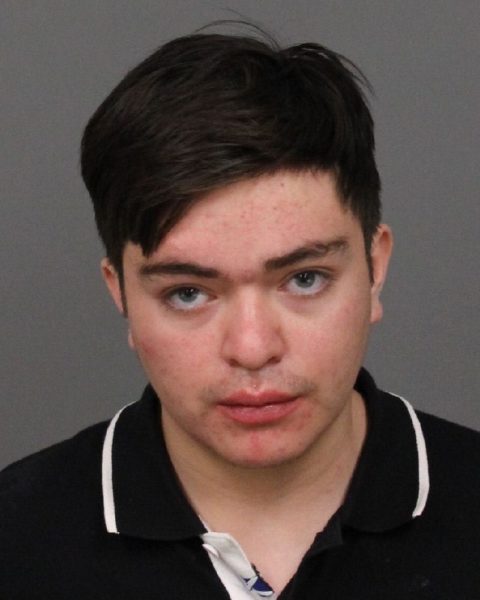 –On Friday, Deputies from the San Luis Obispo County Sheriff’s Office responded to a call of a burglary in progress at a home in Nipomo. The female resident, who happened to be home alone at the time, called 911 when she heard noises in a detached unit of the home located in the 900 block of W. Tefft Street. When Deputies arrived, they found a man rummaging through the unit. Deputies confronted the man and he was arrested without incident.

The suspect has been identified as 19-year-old Jim Montez III of Nipomo. Montez lives next door and was arrested on a charge of burglary.