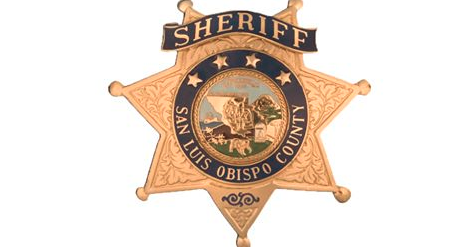 Detectives answered a sex ad in which the female appeared to be very young, likely under the age of 18. Ultimately, a “date” was arranged and the female subject from the photographs in the sex ad showed up. The female was detained, and after significant investigation, was determined to be a 15-year-old at-risk missing juvenile out of Nevada.

Additionally, investigators identified a male subject that was in the area, and based upon his behavior, believed to be a possible trafficker of the 15-year-old. Investigators were ultimately able to contact the subject after he attempted to flee the area once he realized he was being surveilled by law enforcement.

The subject was identified and was tied to the 15-year-old victim at the scene, however, probable cause for his arrest did not exist at the time of the contact so he was released.

A subsequent investigation of evidence gathered has shown that the subject was in fact trafficking the 15-year-old and a warrant/criminal filing will be sought for the trafficker(s). Victim services were provided by the San Luis Obispo County District Attorney’s Office.