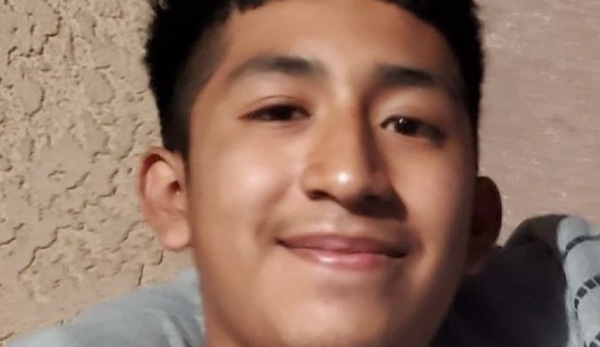 –On Sunday, the San Luis Obispo County Sheriff’s Office received a call of a possible drowning at Lake Nacimiento near the area known as the resort ramp. Deputies responded to the scene along with Cal Fire.

Witnesses reported the 14-year-old boy was swimming with his family when the boy suddenly appeared to be in distress and went under the water. Bystanders attempted to rescue the boy but were unsuccessful in locating him.

Divers from the Sheriff’s Underwater Search and Recovery Team located the boy at approximately 3:30 p.m. in approximately 12 feet of water.

The Coroner’s Unit of the San Luis Obispo County Sheriff’s Office has identified the victim as 14-year-old Jonathan Barrueta of Santa Maria. An autopsy is planned for this week to determine the manner and cause of death.

Friends of the family have started a Gofundme account.

The fundraiser’s organizer, Mirella Nicasio, says, “I am reaching out to our community on behalf of our family and ask for any donations. Jonathan Barrueta sadly passed away on October 4th unexpectedly. He drowned at Nacimiento Lake and now we ask for help to put him to rest. Anything is highly appreciated. We are devastated by this and don’t know how we will continue our journey without Jonathan. He was our center of attention and the one who brought laughs and happiness. Please share and please keep our family in prayers as we will need them.”