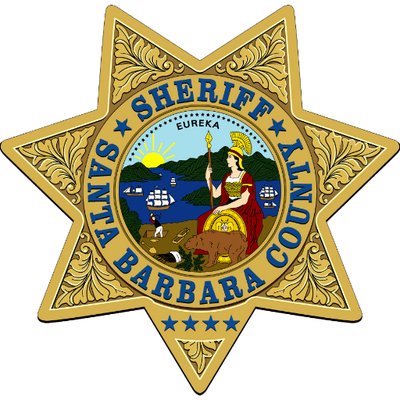 –The victim of a homicide in the Santa Ynez Valley in Northern Santa Barbara County on March 7 was identified Tuesday as Santiago Maldonado Martinez, 17, of Shandon, according to Santa Barbara news outlet Noozhawk.

The Santa Barbara County Sheriff’s Office released a press release about the details of the investigation earlier this month. According to the press release, the investigation is ongoing and there is limited information available, but detectives can confirm that the victim was in a vehicle along the side of the road, and the death is being investigated as a homicide. The incident occurred in the 6200-block of Foxen Canyon Road in Los Olivos.

No information has been released yet about why the resident of a northeastern San Luis Obispo County town was in the Santa Ynez Valley.