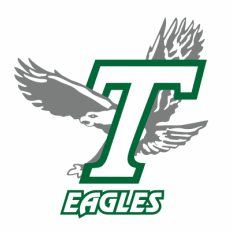 –It was another game, another shut-out for the Templeton Eagles baseball team. Tuesday night, pitcher Trent Hills pitched a six-inning no-hitter as Templeton beat Mission Prep 13-0.

In five games this season, no team has scored a run against the Templeton Eagles.

Coach Rob Tompkins said, “Between the pitching and the defense, it’s exactly the way we’re built. Now the kids are starting to hit the ball.”

On Saturday in Firebaugh, the Templeton Eagles will play the winner of a game between Firebaugh and Carruthers in the championship game of a four-team tournament.

The Eagles are now 5-0 for the season.